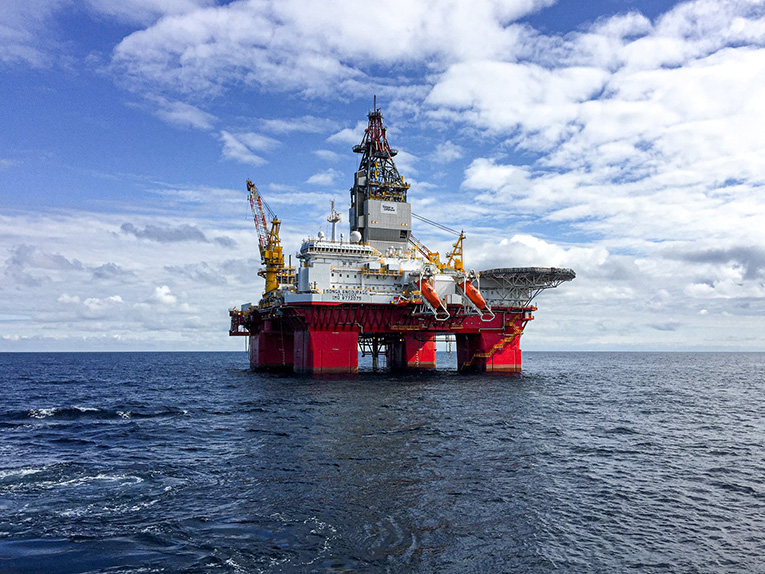 Oil prices are at their highest point since late February, pushed by OPEC+ further cuts, and a U.S. inventories drop from last week. Still, investors remain cautious as the covid-19 spread could cause another big hit on demand.

On the other hand, the West Texas Intermediate (WTI) rose 6 cents, 0,1% to $49,99, having reached a peak of $50,59 early in the session. As reported by Reuters, both contracts registered a 5% increase as of Tuesday.

This is the first time in months that oil prices have surpassed the $50 per barrel mark, since the coronavirus pandemic hit global demand; as we reported previously, OPEC’s agreement and the vaccine rollout filled the market with optimism and pushed oil prices.

Nevertheless, geopolitical tension, as well as a “second wave” of the disease hit prices again in early December. Now, with a new year and the vaccine being already rolled out in many countries, including Mexico and Canada, prices reached a high record.

Recommended for you: Alaska oil leases still challenged one day before the sale

OPEC+ agreed on early December to extend their cuts to January, and then increase production slightly by 500,000 barrels a day. Nevertheless, as new covid-19 cases are surging around the world, Saudi Arabia, the world’s biggest oil producer said it would voluntarily cut 1 million barrels per day from its production to balance the market, starting in February.

Most of members and allies of OPEC would remain steady at their production levels, while Russia and Kazakhstan will rise their outputs by 75,000 barrels per day in February, and further 75,000 in March.

For Goldman Sachs analyst, despite the optimism of the market about a speedy recovery due to the vaccine, “Saudi’s decision likely reflects signs of weakening demand as lockdowns return,” said, quoted by Reuters.

Finally, the American Petroleum Institute showed that U.S. crude inventories had fallen by 491,3 million barrels, which added to the factors for the increase in prices.

U.S. Capitol under threat as Trump supporters breach in protest over elections result

US to sell 18 million barrels from Strategic Petroleum Reserve

CleanChoice Energy and BOW Renewables partner up to...