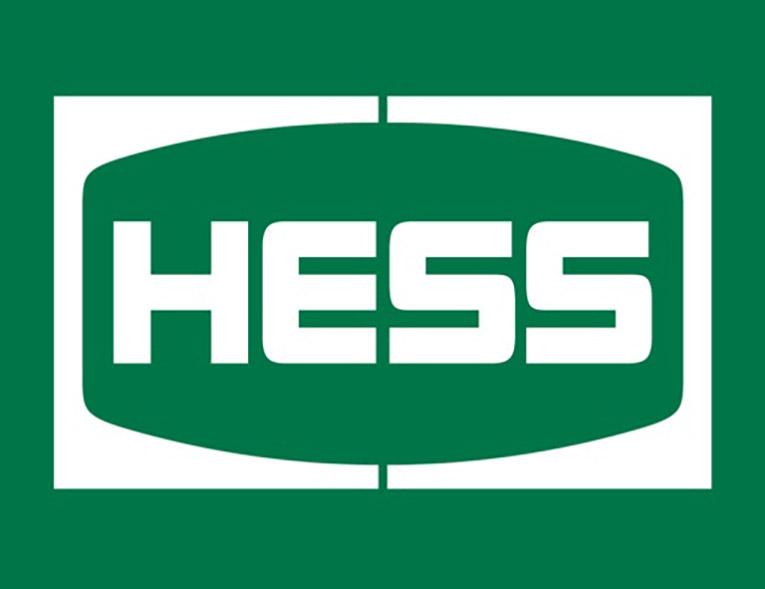 Hess Corp. the U.S. upstream company, said this Wednesday it is seeking to add a new rig in North Dakota’s Bakken basin this next September; the move would come after the company announced it surpassed profits estimates for the second quarter of the year; mainly pushed by the rebound in oil prices.

Firstly, during the second quarter of the year, as we reported previously, oil prices went up 25% and traded nearly $80 per barrel; settling in average $70 by the end of June; mainly as covid-19 restrictions eased around the world and consequently demand boosted as economies reopened.

Secondly, Hess Corp said in its 2Q financial results that, as a consequence of the above mentioned, its average realized prices for crude, excluding hedging; rose 22% sequentially to $64.27 a barrel in the quarter. That boost would help the company to post and adjusted profit of 24 cents per share. Up from investors estimates of 18 cents, according to Refinitv data.

However, company’s production in Libya fell to 307,000 barrels of equivalent oil per day, from original 315,000 boepd in the first quarter of the year; such drop would slow down the company’s expansions.

Nevertheless, Hess Corp says that 2021 net production, excluding Libya, will reach 295,000 boepd; which is slightly up from previous estimates of 290,000, according to Reuters. On the other hand, Hess Corp’s exploration and production capital expenditures remained unchanged at $1,9 billion, despite the announced additional rig in North Dakota.

On the other hand, despite the prices rebound, and the promises of the market of full economic recovery; upstream companies have been very cautious on regards to increasing production. Also, due to pressure from shareholders who punish output growth rather than seeking rapid returns on investment, dividends and buyback shares.

Furthermore, according to Reuters, Hess Corp’s shares traded at 1,5% higher in premarket trade.

Finally, earlier this month, the company released its sustainability report; on it, the company committed to further reduce its greenhouse gas emissions footprint. Particularly, it settled a target to reduce Scope 1 and 2 by 25%; and flaring intensity by 50%, from a 2014 baseline. We have set aggressive emission reduction targets; and also are investing in technological and scientific advances designed to reduce, capture and store carbon emissions.” Concluded CEO John Hess.