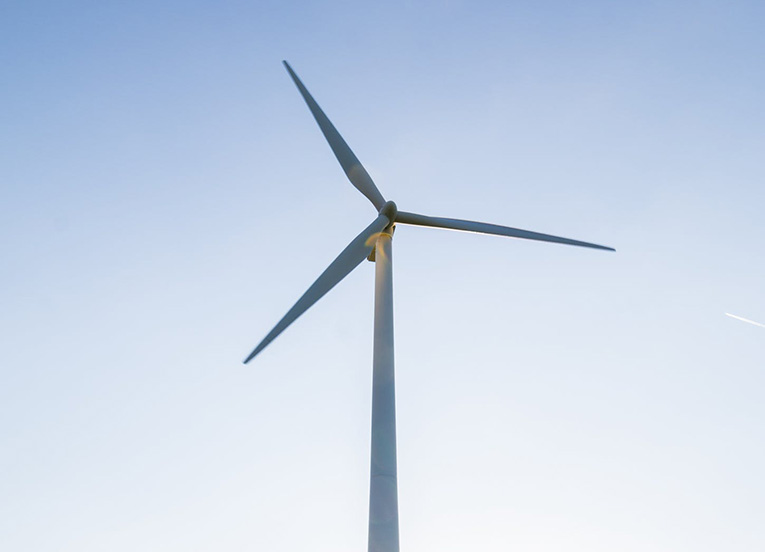 Peninsula Clean Energy, the non-profit clean energy agency, has secured three wind contracts for California that would expand its growing portfolio of emission free power, the agency announced this Tuesday.

The contracts involve the procurement of 245 megawatts of power for three different locations in the state; with the involvement of three major energy companies.

The first contract is a seven-year extension, through 2030, of 150 MW of wind power for Solano county. Avangrid Renewables will be partnered with Peninsula for this project.

Voyager II is the second of these contracts, signed with Shell Energy North America, for half of the capacity of the already existing 130 MW near Mojave, California. It’s an eight-years agreement, through 2028.

Sky River is the third contract awarded to Peninsula; it involves the procurement of half of the 60 MW of power expected for a wind farm in Bakersfield, in Kern County. The complex will be operated by a subsidiary of NextEra Energy, and will replace 157 turbines with 11 new ones for Peninsula’s portion.

Recommended for you: Monolith Materials and NPPD join to clean power a carbon black plant

Operational date for Sky River is expected around September, 2021. According to the agency’s statement, the additional wind generation secured by these contracts brings Peninsula Clean Energy one step closer to its goals of providing 24/4, renewable-only power by 2025.

This wind generation portfolio will be added to Peninsula’s already existing 300 MW of solar generation; just recently commissioned for the Wright Solar project, with 200 MW; and the Mustang Two Whirlaway project, with 100 MW, both in California.

“As a leader among CCAs in California and nationwide, we are proving that aggressive movement toward 100 percent carbon-free power; it can be both environmentally and economically beneficial. Wright Solar is just the beginning of what is possible for providing good jobs and strong economic benefits to areas such as Merced County in California’s Central Valley;” said Peninsula’s CEO, Jan Pepper, in regards of the Wright Solar Project.

About the expanded wind portfolio, he added: “In order to hit our 100 percent renewable goal we will need some significant contributions from wind energy.”

“We are pleased to work with Peninsula Clean energy to bring additional low-cost, renewable energy to its customers and economic growth to California,” concluded Matt Handel, senior vice president of development for NextEra Energy Resources.