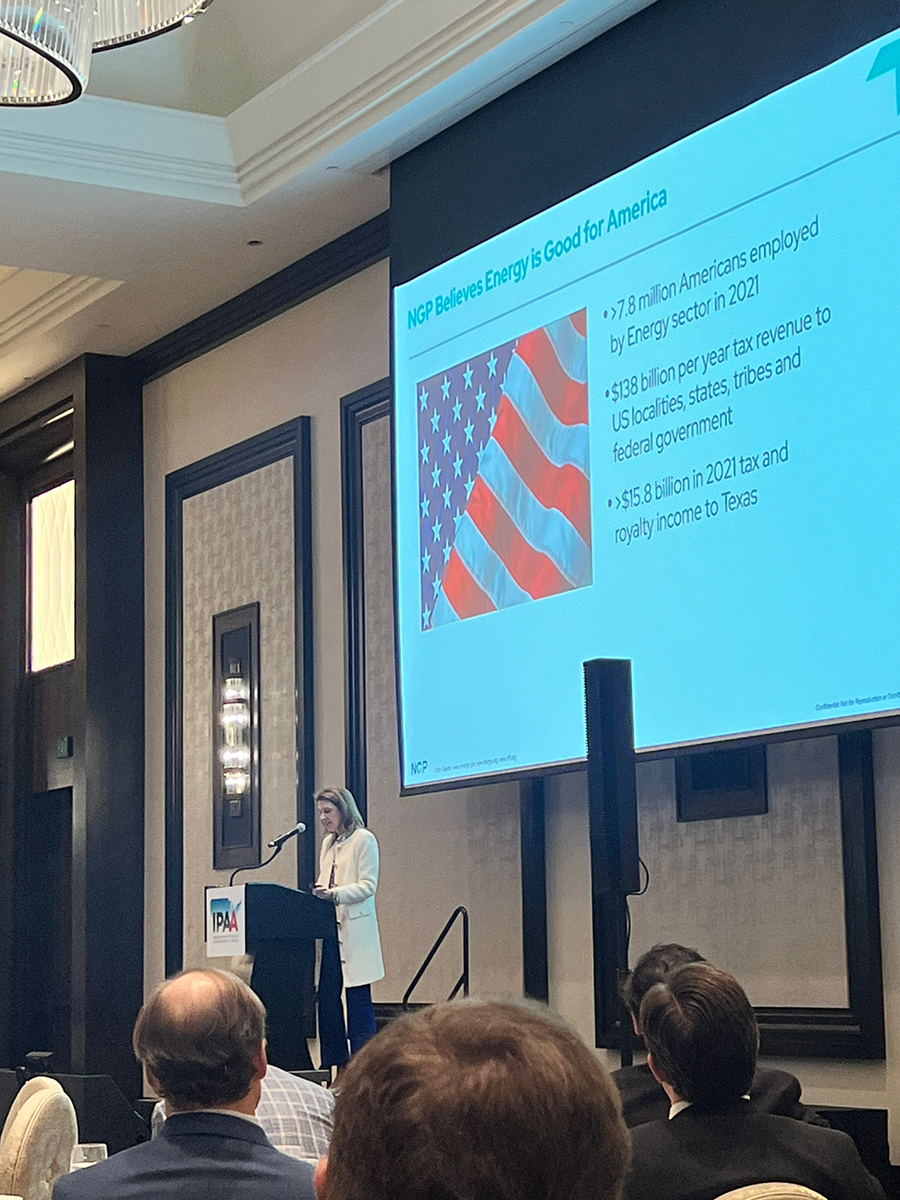 The Russian-Ukrainian war is causing extreme volatility in world energy market prices—the economic crisis caused by the Covid-19 pandemic, which generated inflation in all the world’s economies, and the response of central banks to monetary policy are three aspects that will mark new challenges in 2023. That is why the importance of the Private Capital Conference, where the best functioning structure for each capital producer and investor is discovered.

This year’s meeting looked at trends from the perspective of new and traditional capital providers, operators who have already accessed capital, and industry experts. All the speakers discussed the challenges of the energy transition experienced around the world and the participation of private companies in the sector.

For over 90 years, independent oil and gas producers have been represented by the Independent Petroleum Association of America (IPAA). Ex-President Herbert Hoover formulated a program to conserve America’s natural petroleum resources in 1929. At this first meeting, royalty owners, oil operators, and landowners formed this association.

Today IPAA is the voice of the exploration and production segment of the industry. As well as the advocate for its members’ views before the U.S. Congress, the White House, and federal agencies.

IPAA has been holding the Private Capital Conference for 29 years. This conference has established itself as the conference where producers come to meet with capital providers. Because the process of accessing oil and natural gas capital is complex. And with years as changeable as the last few years have been, the conference seeks to help producers.

At the end of the conference, experts concluded that ESG criteria must be part of every producer and company in the country to achieve change and fight inflation. Also, they made a call to invest in oil and gas in both debt and equity spectrum.

It can be of your interest: Wintershall Dea will end its activities in Russia