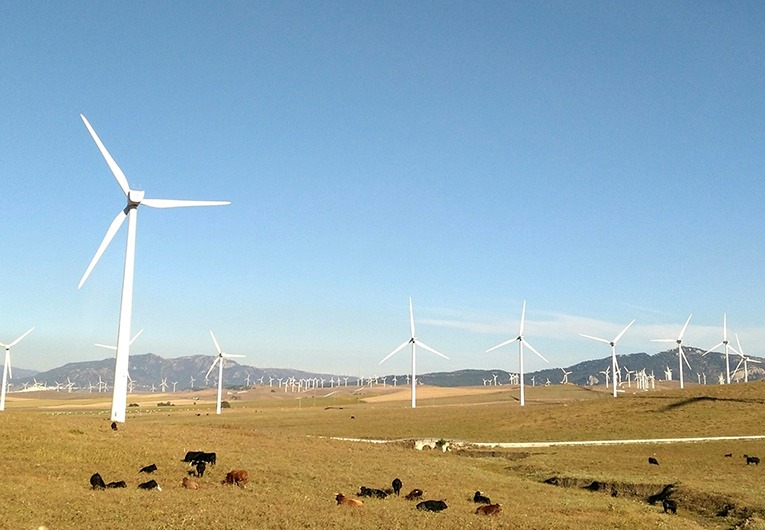 As the new Biden administration will set a clear path for energy transition, The American Wind Energy Association (AWEA) released earlier this week its Vision for Driving a Clean Energy Transformation Plan, which sets recommendations for the new government for the achievement of important climate goals.

The plan is laid out in four pillars that the federal government could harness to achieve long-term clean energy goals; those pillars rely on a series of regulatory actions and executive policies that would expand and expedite climate goals to the benefit of the whole nation.

“America begins this new decade with the chance to shape an affordable, thriving energy future defined by clean electricity. Our country’s leaders must now move forward with bold, sensible policies to create that future, or risk leaving hundreds of thousands of new jobs and hundreds of billions in investments behind,” said Tom Kiernan, AWEA’s CEO, to which he added:

“With this plan, the American renewable energy sector stands ready to help revitalize the U.S. economy and forge a more prosperous future for local communities across the country.”

Recommended for you: Investors betting big on green funds after Biden win

AWEA has a holistic approach

As we said, the plan is divided into four pillars. The first one being Clean Energy Targets, to drive renewables to meet climate and economic expansion; the second one Expanding Interstate Transmission, to deliver renewables to consumers at the least cost; Expediting Federal Permitting of renewables to ensure their development; and Removing Competitive Barriers for green energy to reduce decarbonization cost.

According to AWEA, this scheme pretends to be a holistic approach to ensure transmission, permitting, and market relevance and competitiveness for renewables; which wouldn’t be possible with just investment or asset expansion but also with policy reforms.

“This will require, among other things, significant investments in our nation’s grid; also expediting permitting timelines for generation and transmission to ensure clean energy goals can be timely met,” the report says.

One of the highlights is the proposal to set a national energy policy target to achieve 100% clean energy by no later than 2035; commit the federal government to purchase renewable energy for 35% of its electricity supply by 2025; and to mandate a Clean Air Act. It would issue a replacement of a rule regulating carbon in the electric sector, under Section 111, to encourage Congress to adopt a meaningful federal carbon policy.

You can read the report here.

Invenergy announces a 1.3GW solar center, the largest in the U.S.

The Electric Grid During the Hurricane Season, the 2022 period will...