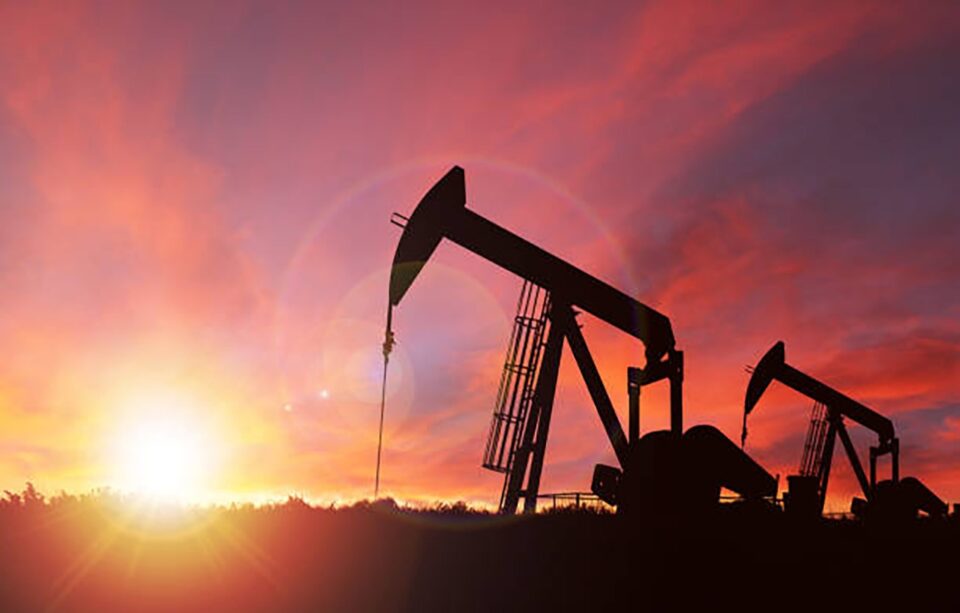 A divided government in the U.S. with a democratic presidency but a republican dominance in congress could add oil and gas industry more certainty, industry observers think.

The rationale is that a blue presidency could moderate deregulation efforts by the republicans; at the same time, a red senate and house of representatives could temper aggressive energy transitions pushed by Biden.

These opposing forces would equilibrate themselves. This would give Oil & Gas more certainty, as another four years of a Trump government would have hurt the industry in the long run.

Experts like Jen Snyder, energy director at Enverus, quoted by S&P Global, think that: “Another four years of an energy-first and almost at-all-costs agenda may look beneficial for the industry in the short term, but could have done more damage in the long term.”

She argues that some big oil and gas companies supported regulation efforts during the Obama government, especially the ones regarding methane emissions. Under Trump, many of those regulations were rolled back.

Recommended to you: Biden admin would seek for renewables expansion on public lands

This appetite for deregulation could have spread the notion among the public opinion that the industry is irresponsible, with a high cost associated with it.

“There is some danger in deregulating for deregulation’s sake when there is some benefit. And costs that can be borne by the industry that essentially makes it easier to argue that the producers are acting responsibly.”

“Oil & Gas isn’t going anywhere soon, so we should not shorten the runway by appearing irresponsible and unaware of environmental, social goals,” she concludes.

Other observers like Frank Maisano, a principal with the Policy Resolutions Group at the Bracewell LLP, underline that many environmental rollbacks in the Trump era ended up in court and didn’t bring the certainty that the industry was hoping for.

Now, with moderate political forces, and a lot of renewable energy activity in republican states, the two political forces could come to an agreement and “build a bridge to start some consensus.”

“It creates an environment where certainty and regulatory certainty becomes more viable. In the current Trump environment, we didn’t get a lot of that, no matter what,” Maisano concludes.

AWEA sets a road map for clean energy in 2021

CIOs to be crucial for digital transformation accountability:...