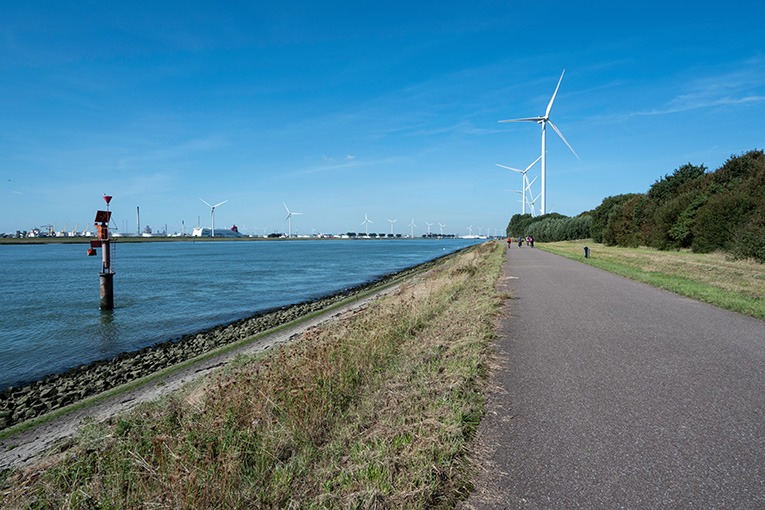 A new Biden administration would seek for the expansion of renewables on public lands, said a strong contender for the U.S. Interior Department, Deb Haaland, one of the first Native-American woman to be elected for Congress, reported Reuters.

This would be a change in curse after the Trump administration boosted drilling permits in public lands for its “energy dominance agenda”. Haaland, U.S Representative in Congress for New Mexico, told Reuters that this practice has to change.

“Leasing practices need to be changed. We need to make sure we’re promoting and increasing clean-energy leases,” she said in an interview for the news media, quoting a federal report that says that, almost a quarter of all the U.S greenhouse gas emissions, come from extracting and burning fossil fuels in public lands.

Recommended to you: DOE will fund 67 solar projects with $130 million

Biden admin could ease the impact of oil&gas industries

As president-elect Joe Biden has promised to ban all new drilling permits on federal lands, in an effort to cut greenhouse gas emissions to net-zero by 2050, an action such as this would have a big impact on the renewables sector, but also to de oil and gas industry.

The Interior Department, during the Coivd-19 outbreak, helped oil and gas companies with leases and reliefs from royalty payments, amid the demand destruction. For renewables it was not the same; rents were not eased to renewable companies, and they prompted complaints of unfairness.

There is some expectancy over the ban promised by Biden would also include eases and waivers for renewables as well. According to Haaland, Biden could also reverse the Trump administration’s moves to shrink the size of national monuments in Utah, which include sacred lands to the local tribes.

Due to the strong reliance of some states on royalties from drilling permits, an action such as this would also impact the state’s economy. According to Haaland, Biden could keep 30% of federal land by 2030, in order to ease the impact on states and oil companies. Also, all existent permits will remain and operational for years.

Equinor in search of more women for its top leadership