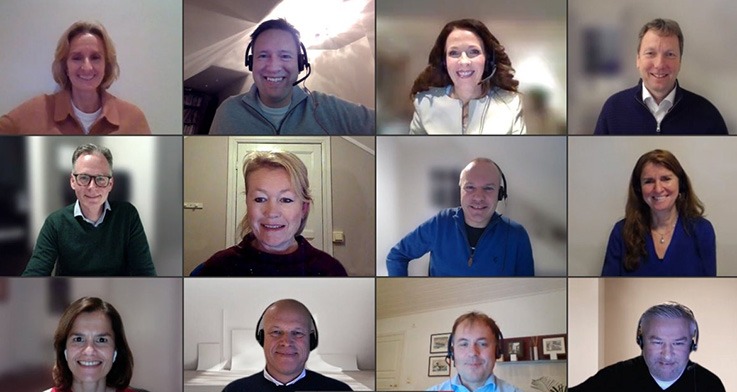 The Norwegian giant Equinor is in the search for more women into its top leadership, as the company is changing its corporate structure while cutting the company’s overall number of senior executives, the enterprise said in a statement on Monday.

“We are now making changes to further strengthen our ability to deliver on our always safe, high value, low carbon strategy. These changes will support improved value creation from our world-class oil and gas portfolio, accelerated profitable growth within renewables, and the development of low carbon solutions,” said Anders Opedal, President and CEO of Equinor.

This change is one of the first major transformations that Opedal undertakes in his term as CEO, which started on November 2.

According to the statement, the new committee will have 11 members instead of the previous 12. Also, the number of women in the committee rises to five from three.

As Reuters reported, this change also responds to constant criticism in Norway about the lack of gender balance in the company’s top leadership.

Recommended for you: DOE will fund 67 solar projects with $130 million

“The changes in the corporate executive committee team reflect a good mix of continuity and renewal, diversity and experience from across Equinor and the industry,” said Opedal in the statement.

Changes also include the separation of certain business areas or the rename of existing ones, like the New Energy Solutions; it’s going to be renamed to Renewables and it will report as a separate segment from the first quarter of 2021.

The separation is aimed to accelerate its profits and growth within the renewables business sector. Technology, Digital & Innovation (TDI) area will also act as a separate business, while Projects, Drilling & Procurement will become a more focused business area.

This new TDI business is going to be headed by Carri Lockhart, a U.S citizen that joined Equinor in 2016. “She comes from the position as Senior Vice President Portfolio & Partner Operated in Development & Production International, which she has held since August 2018,” the statement says.

Biden admin would seek for renewables expansion on public lands