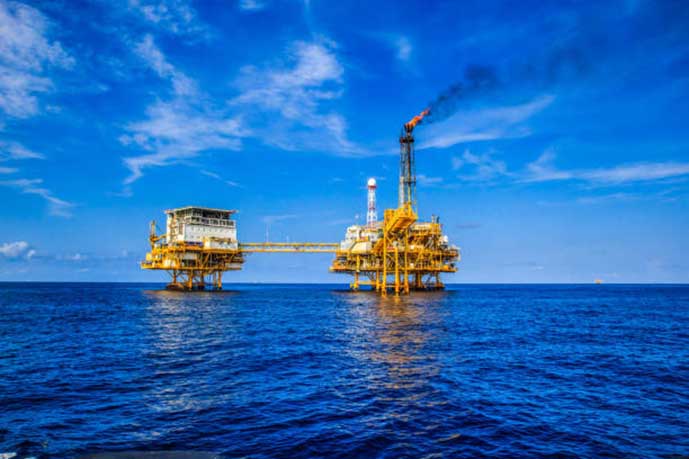 Oil prices have reached a two-year high record as demand in the United States and Europe recovers. This Monday crude oil contracts reached $72 per barrel, as Covid-19 restrictions are loosened around the world.

Thirdly, the behavior of oil contracts and its rally is here to stay, according to analysts. Specially as the covid-19 pandemic loses its gains on demand; and as organizations like OPEC+ agree on production curbs.

Oil most likely to keep rising

Moreover, quoted by Reuters, analyst Louise Dickson of Rystad Energy, said. “Oil demand has been rising this year; many traders have bet on the expected summer uptick, buying oil at cheaper prices before and now reaping the profits. However, the strong levels are here to stay.”

In addition, oil prices have had a rally since the past two weeks; in fact, Brent crude is up more than 37% this year; helped by supply curbs by the Organization of the Petroleum Exporting Countries and allies (OPEC+) and demand recovering in part.

Furthermore, the recovering of the pandemic situation in India is also helping global demand to pick up again, and for investors to build a bullish sentiment. Jeffrey Halley, analyst at brokerage OANDA, said it like this. “With some improvement in the pandemic situation in India; and the recovery in the U.S., China and Europe remaining on track, oil should remain a buy on dips.”

Finally, analysts expect for this trend to continue, especially as OPEC+ maintains its production curbs trough July, easing them slowly from that date on. On top of this, with the improving situation of the covid-19 in many countries, rally may continue.

May June 2021 – A resilient upstream in a transitioning enonomy

Saudi Aramco, as the new world’s most valuable company, bumped Apple from the top spot.

ExxonMobil to certify its natgas output for methane...

Hydro power generation at stake due to climate...