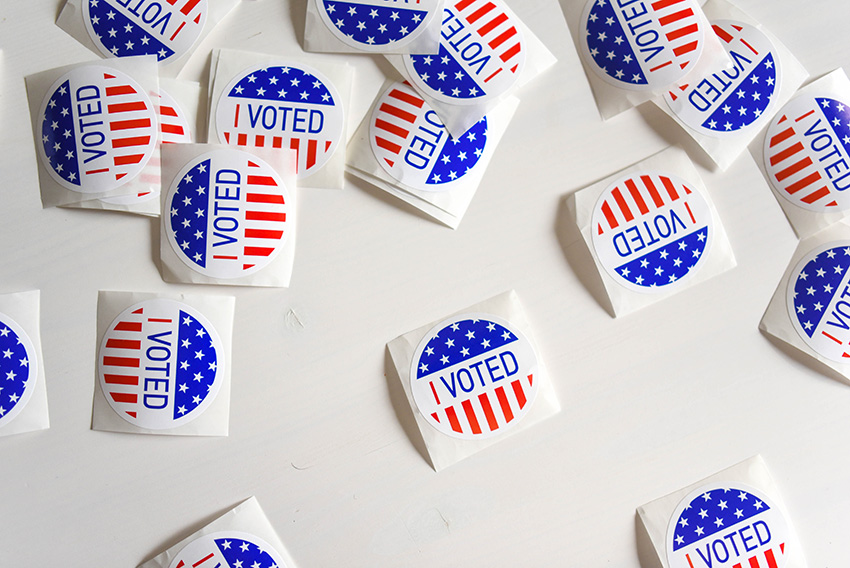 There are several win-lose scenarios for the U.S. energy sector after the presidential race. According to a Market Watch analysis, whether a Republican or a Democrat win in the White House, neither party will bring a win-win for the industry.

A Donald Trump victory would likely translate into a continued issuance of permits for drilling activities in federal lands. Also, it would mean more resounding support for additional midstream infrastructure, according to analysts.

Besides, experts don’t expect a substantial change regarding U.S. foreign policy with Iran. In that regard, economic sanctions would continue.

Furthermore, if the U.S. continues as a net exporter of crude and refined products, it isn’t necessarily good for the economy overall.

However, some industry people signaled the benefits of oil and gas activities acquired.

Possibly of your interest: Sempra and Cheniere extend their LNG export licenses by 2050

According to her, the nation became a net energy exporter for the first time in decades during the Trump administration.

However, prices keep changing. On the New York Mercantile Exchange, prices for the West Texas Intermediate crude have declined by more than 38% since Tuesday. Besides, on the global Brent benchmark, crude fall by 40%

If Joe Biden becomes president, that may lead to a new stage in American energy policies. In that sense, the former vice president would not issue permits or stimulus for drilling activities as Trump did.

However, given the plans Biden has for achieving an energy transition, many companies have already protected their permits by 2025.

Also, under Biden, analysts expect stricter legislation regarding midstream projects and environmental reviews to appear. Nevertheless, experts believe this could lead to a delay in projects’ timelines and deadlines.

In that sense, experts observe that a Biden win would not automatically translate into a fracking ban. On the contrary, several industry people think such a measure would severely affect the economy and employment in a lot of states.

Regarding the pandemic, analysts expect Biden to impose more business shutdowns. For them, that would affect the current decrease in demand and fuel consumption and positively impact measures to refrain the pandemic’s spread.

If the U.S. rejoins the deal, that could put more pressure on oil prices through Iranian output.

Following the Example on Compliance and Gender Perspective

Moratorium on new oil and gas leases would...