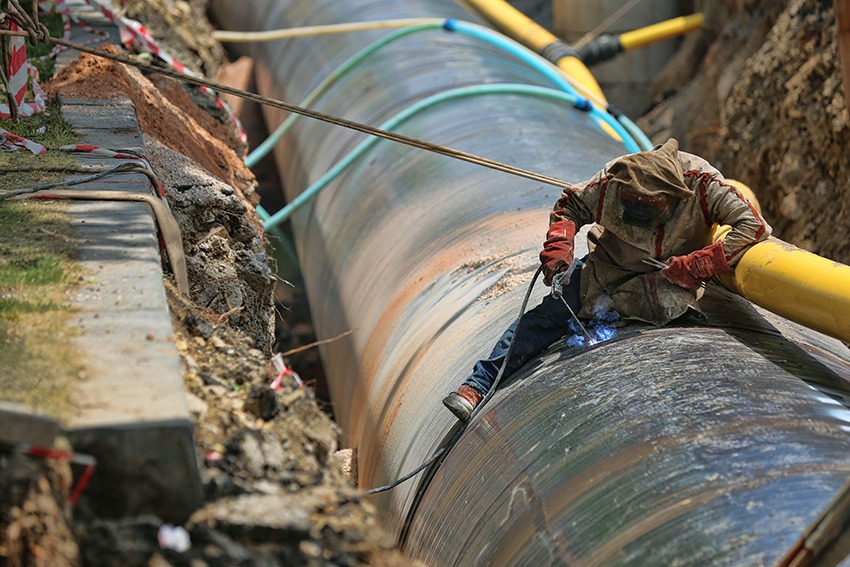 Genesis Energy, the Houston-based midstream service provider, reported an approximate loss of $50 million due to the hurricane season that swept the southeast region of the U.S. in recent weeks, Grant Sims said in a company’s statement.

As we reported earlier, as much as half of the oil and gas production, and also the refinery activities, had to be shut when the Zeta hurricane hit the U.S. Gulf of Mexico. For Genesis, a typical hurricane season has an $8 to $10 million cost for the company.

Today, with the “most disruptive storm season since 2005” losses are getting greater. Specifically, for Genesis, hurricane Laura and Marco were the most disruptive.

“During the 2020 Quarter, our Gulf of Mexico assets experienced unplanned downtime and interruption from Hurricanes Laura and Marco. It was a result of producers shutting in during the storm and us taking the necessary precautions to remove all personnel from the platform assets.”

Recommended to you: 25% of o&g production in the southeast still shut due to Zeta

“While the 2019 Quarter was negatively impacted by Hurricane Barry, the effects during the 2020 Quarter on our assets were more significant and longer-lasting.”, Genesis report explains.

In addition to this, as the majority of Genesis’ assets had to shut down, nearly 100% of the Cameron Highway Oil Pipeline System (CHOPS) had to be put out of service, since August 26, 2020, due to damage at the junction platform.

Genesis Energy has spent nearly $5 million in the recovery of assets and efforts to restart operations. “During this time, we have successfully diverted all CHOPS barrels to our 64% owned and operated Poseidon oil pipeline system. We expect to continue so during the fourth quarter of 2020.”, Sims explains.

About Genesis Energy efforts to withstand such a complicated landscape with storm season added to the covid-19 pandemic, Sims concluded:

“We have clear and defined opportunities to realize improving financial results in future periods, as the upstream community gets back to normalized operations in the Gulf of Mexico and the demand for some of our goods and services continues its return to pre-pandemic levels, which will more than likely grow from there.”

Scenarios for energy after the 2020 U.S. election: win-lose