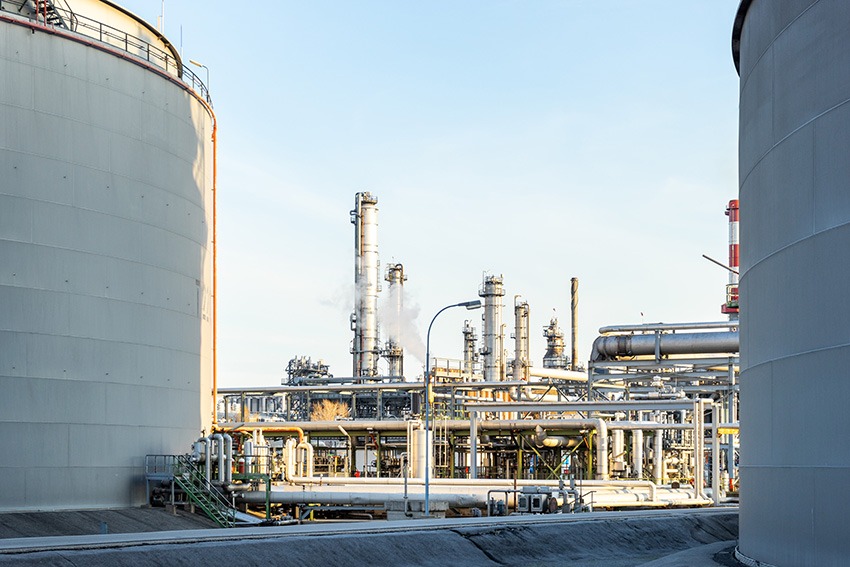 Almost 25% of all the oil and gas volumes in the U.S Gulf of Mexico are still shut after the hurricane Zeta swept much of southeastern Louisiana.

As of today, the Bureau of Safety and Environmental Enforcement (BSEE) reports that the Hurricane Response team is still monitoring the area. Also, they have evacuated 24 production platforms, 3.73% of the total 643 in the area.

“As part of the evacuation process, personnel activate the applicable shut-in procedure, which can frequently be accomplished from a remote location.”

“This involves closing the sub-surface safety valves located below the surface of the ocean floor to prevent the release of oil or gas, effectively shutting in production from wells in the Gulf and protecting the marine and coastal environments.” The report says.

According to the BSEE, nearly 14.4 of all crude production, and 10.28% of gas production remains shut. This is equivalent to 518,441 barrels a day of crude, and 431.48 million cubic feet per day of natural gas production.

Recommended to you: Oil prices gain 3% on election day

As we reported earlier this month, almost half of all production in the area had to be put down when the Zeta storm landed. Major companies like Shell and Chevron announced evacuation protocols and other measures.

According to S&P Global, since Zeta landed, nearly 227,400 Bd of Shell’s Norco Refinery had disruptions. PBF Energy’s Chalmette Refinery also saw its 190,000 Bd disrupted, and other companies endured minor damages in their assets.

Inland, Zeta threatened almost 757,400 Bd of refining capacity, but many refiners opted to continue in production and operation during the storm, all according to their own readiness and protocols.

Louisiana’s Department of Environmental Quality didn’t receive any shutdown notifications, although disruptions were reported later. Because of these downstream disruptions, Shell had to shut production temporarily at the Mars corridor and Appomatox platforms.

According to BSEE, when the storm fully passes, all facilities shut will be inspected. Once all protocols are done and checks completed, production will resume. Facilities that endured major damages may take longer to bring back online. Anyhow, production is expected to resume all through this week.

Energy hedge funds go up in Canada ahead election day

Lightsource bp launches project that will power the...