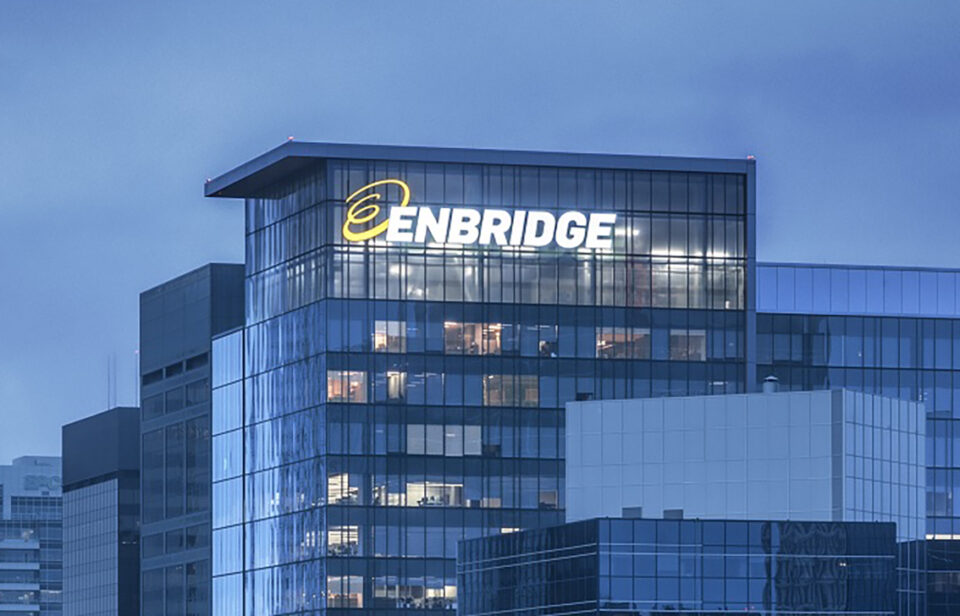 Firstly, the energy generated from the landfill waste will be carbon-free; it will be injected into local natural gas distribution networks across Canada, reducing carbon emissions from the gas supply used to heat homes, also power business and fuel vehicles.

Secondly, the partnership bring together industry leaders such as Walker Industries and Cumcor, specifically to push Canada further in its energy transition efforts and into a low carbon future.

Thirdly, companies estimate that over 33 Petajoules of landfill waste can be turn into RNG in Canada; this would supply energy to approximately 400,000 homes for a year. Consequently, the joint venture intends to unlock the full potential of RNG in Canada, while offering a commercially viable solution.

Moreover, Enbridge along with the companies will produce the RNG in the Niagara facility, in Ontario; which is currently under development, and expected to enter into commercial operations by 2022. This site would be the first landfill RNG project, and also several other will come in the future.

Furthermore, Canada has currently over 10,000 landfill sites, generating approximately 30 Megatonnes (Mt) of carbon dioxide every year. This would account for 20% of Canada’s total methane emissions.

In addition, only one third of those landfill emissions are captured and utilized; the rest are emitted freely into the atmosphere. By utilizing these emissions, Canada has the potential to divert 20 megatons of CO2; which would be equivalent to diverting 850 million trash bags of organic material from landfills per year.

Finally, Geordie Walker, CEO of Walker Industries, said. “By converting waste into a clean energy resource, we are able to build a sustainable future. Indeed, this partnership provides significant benefits to our environment while stimulating the local economy with jobs.”

Hydroelectric project in Atlin, B.C., to be discussed...