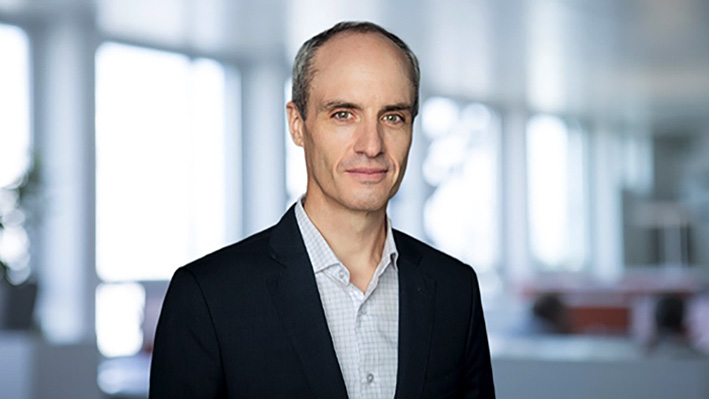 According to the company, the new VP has a broad experience with energy firms’ strategic management and transformation. He has spent most of his career in the energy sector within General Electric (GE) and Alstom in the United States.

In GE, Allard occupied several executive-level positions, such as General Director and Administration’s Council Member of GE Prolec Transformers. In Alstom Grid, he worked for the company as General Director of the High Tension Products GE-XD Joint Venture.

Facchin added, “Allard will help to create value through pioneer and digital technologies for Hitachi’s North American customers and partners, in conformity to achieve a sustainable energy future.”

Hitachi ABB Power Grids is a technological world leader with almost 250 years of experience. With headquarters in Switzerland, the company has a presence in 90 countries and currently employs 36,000 people.

The company provides services to industrial and infrastructure users across the entire value chain. The firm focuses on emergent areas such as sustainable mobility, smart cities, energy storage, and data centers.

Smart Energy for the future: yes or no?