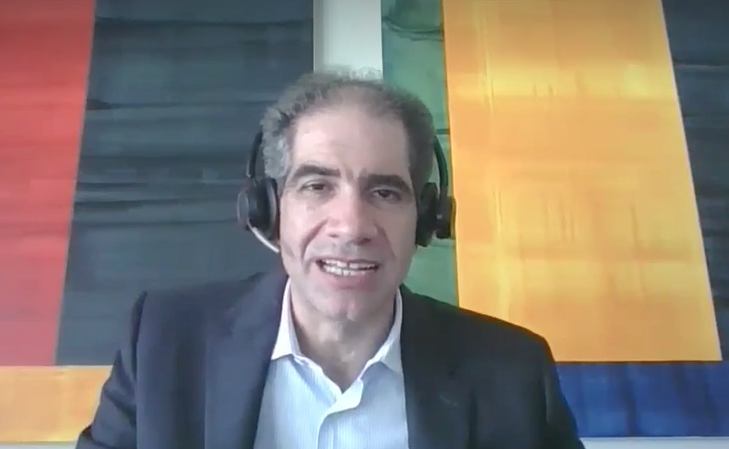 Digitalization and Collaboration for Energy Transition: such a transformation will only be possible through collaboration between the State and the private sector. Also, digitalization strategies and tools are important.

Alberto de la Fuente from Shell Mexico shared his thoughts on the relevance of the country’s energy transition. He did it at the Energy Oil & Gas Summit sponsored by the Energy & Commerce, Alestra, and IOS Offices.

According to Alberto, current industry trends are primarily focused on the energy transition. Companies like Shell are already preparing to tackle future long-term challenges related to this transformation.

For example, Shell has set a global goal of becoming a zero-emissions company by 2050. This transition will be reflected in Shell’s internal activities and its products (gasoline, chemicals, and lubricants).

Possibly of your interest: Energy transition: Deepwater companies are addressing it

Digitalization and its importance

Regarding the national government’s efforts to achieve the transition, the General  Director recalled the Mexican commitment to reduce its CO2 emissions, signed within the framework of the Paris Agreement.

In this sense, the leader expressed his concern about the possibility that the current pandemic economic recovery policies diminish the relevance of the energy transition. Alberto added that this transformation could only be possible if both the government and private companies cooperate through low-carbon initiatives.

The General Director also shared his view over the rising hydrogen market. He said that even though it is an increasing energy alternative in various countries, in Mexico it still has a long way to go. De la Fuente thinks the country needs distinctive hydrogen demand trends for companies to invest in these projects.

Alberto concluded that to achieve the energy transition, it will be necessary for countries to familiarize themselves with digitalization trends; according to him, both go hand in hand.

LNG projects for Nicaragua and Sri Lanka, the...