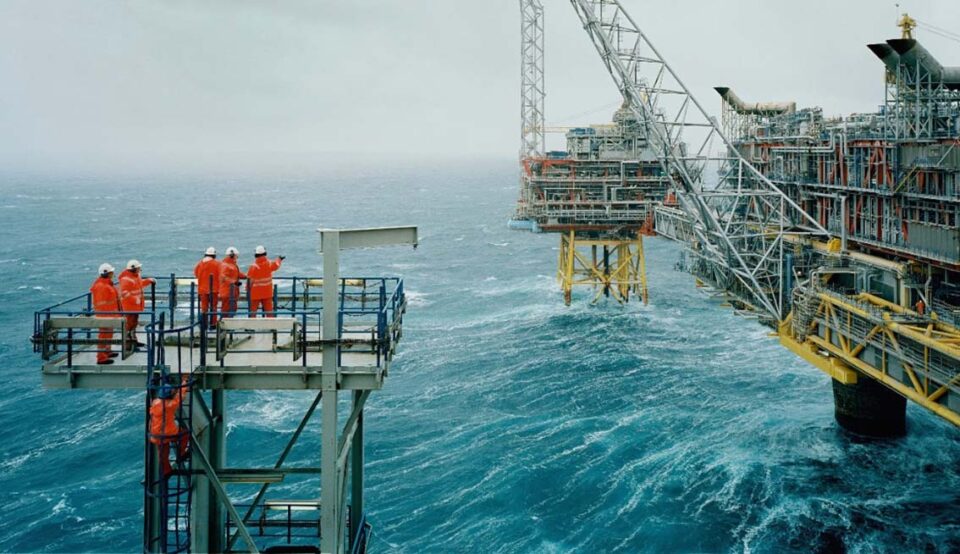 This week was a crucial one for oil, as climate advocates scored historical victories over oil supermajors in the United States and Europe; setting a clear path for future battles over the low carbon transformation.

Firstly, shareholders of ExxonMobil scored a substantial won over the company’s board; by electing two out of four climate-friendly candidates for the board of directors. Analysts considered this as a historic win for the industry; and for the segment of investors claiming for low carbon developments.

Secondly, for specialists like Eli Kasargod-Staub, executive director of Majority Action, a non-profit organization dedicated to empowering shareholders, the decision was historic. “The importance of this kind of challenge cannot be overstated; because shareholders’ strongest power to redirect a company’s strategy is their ability to declare collectively what climate responsibility is.”

Thirdly, the decision may even ultimately revoke Darron Woods; Exxon CEO, from its chair, and replace him with someone less reluctant to change. ExxonMobil on its side, declares that, its business model is better suited to capture carbon from industrial plants, rather than involving in renewable energy.

Moreover, also on Wednesday; the District Court in the Hague ruled that Royal Dutch Shell is legally “obliged” to slash its emissions 45 percent by 2030; from 2019 levels. Although Shell has already made commitments to that respect, the judicial ruling will force the company to move faster; and also sets a precedent for a court dictating business prerogatives.

In addition, the ruling came as also historic, as it may trigger a wave of legal rulings over companies; and their obligations with lowering their carbon footprint. “For the first time in history, a judge has held a corporation liable for causing dangerous climate change.” Said Milieudefensie, a Dutch NGO on a statement.

Furthermore, Sara Shaw, an international program coordinator at Friends of the Earth; said she hopes the verdict “will also trigger a wave of climate litigation against big polluters”.

Consequently, the biggest oil corporation in the world are now to the ropes, facing historic pressure over their responsibility in climate change. Specially to those companies still lacking net zero targets, like Exxon and Chevron.

Finally, other European oil companies like BP, Total, and Eni have already begun investing significantly in renewable sources like solar and wind energy. US companies are to the ropes, unable to get into the party.

How Would a Net-Zero America Look Like by 2050? Much More is Needed – Princeton University

OPEC+ will ease oil production curbs through July, as accorded

Aptera sells out its “Never Charge” model within...