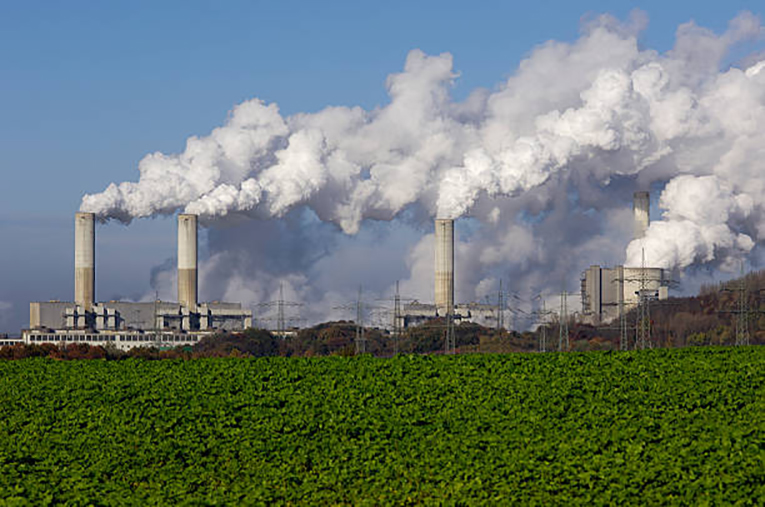 On Thursday, the City of Avon Lake, Ohio, announced it will close a 100-year coal-fired power plant and redevelop its 40-acre lakefront site. Indeed, the Avon Lake Generating Station currently operates fewer than 50 days a year. About 55 employees who still work at the plant will lose their jobs with the shutdown, said the city in a media release.

Accordingly, the Avon Lake officials said they will work with GenOn Holdings, Inc., which is the site’s current owner. Besides, the authorities will include GenOn’s successor in the redevelopment plans. Worth noting, the 40-acre plant site, and acreage locates south of Lake Road.

About the redevelopment plans – GenOn enters the scene

As part of the redevelopment work, GenOn will demolish the coal-fired plant. Additionally, it plans to remediate the site over the next two to three years, the release said. Therefore, both the City of Avon Lake and GenOm expressed their commitment to repurposing the site for public access and recreational use.

In this regard, Mayor Gregory Zilka commented; Indeed, “we’re excited about this remarkable opportunity for a transformative redevelopment for Avon Lake.”

Moreover, “this project will open up a prime 40-acre site on Lake Erie to the public. Particularly while also allowing us to take a giant step forward in cleaning up our environment. Additionally, to improve the quality of life for everyone in our community.”

As a result, Avon Lake plans to apply for federal brownfield grants, said Mr. Zilka. Particularly to help clean up the site and redevelop the area.

According to the joint statement that the city and the involved parties released, the plant closure is unlikely to affect energy availability or prices. Mainly because the plant operated only at peak usage times. For instance, the Avon Lake Generating Station only worked on hot summer days when demand for air conditioning spiked.

Indeed, some losses are coming. Accordingly, the city expects to lose property tax revenue from the plant. However, it also expects to offset those losses with new housing and business development. Finally, the city authorities also foresee gains from the redevelopment of the 40-acre site.