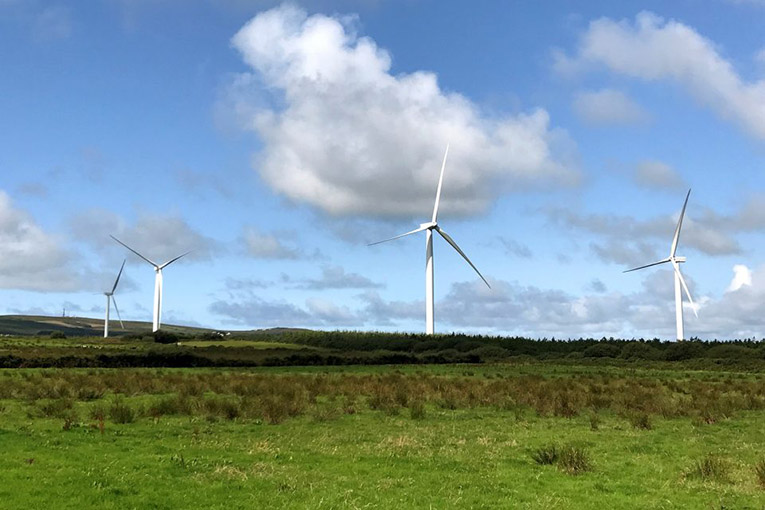 Microsoft, the digital and technology behemoth, announced this Thursday a new commitment regarding energy transition and climate change fight efforts; it said it would power all of its offices and centers worldwide with carbon free energy, 100% of the time, by 2030.

Firstly, the company outlined a plan; as reaching the goal is much more complicated than matching its energy usage with clean energy credits or renewable energy purchases. In this regard, Microsoft has already made the commitment to execute power purchase agreements equivalent to 100% of its energy needs by 2025; this has positioned the company as one of the largest purchasers of renewable energy in the world.

In fact, over the last 12 months Microsoft has signed new purchase agreements for approximately 5.8 gigawatts of renewable energy across 10 countries around the globe. This includes over 35 individual deals; including over 15 in Europe spanning Denmark, Sweden, Spain, U.K. and Ireland.

However, to power with carbon free energy all of its offices and data centers globally, Microsoft set a new approach; it announced its own 100/100/0 commitment; which stands for 100 percent of electrons, 100 percent of the time, are generated from zero carbon sources.

Secondly, this new approach is more a vision than a road plan; as Microsoft alone cannot control the outcome, or the form in which the energy it consumes is generated. “Our data centers and our offices around the world simply plug into the local grid; consuming energy from a wide variety of sources. So, while we can’t control how our energy is made, we can influence the way that we purchase our energy.” The company said via a blog post.

Thirdly, the 100/100-0 approach acknowledges the limitations of Microsoft; so, the company will match the 100% of its electricity needs globally with equal purchases of clean energy to influence the way it consumes energy; but it will also push further initiatives.

In addition, the company will match its purchasing of zero carbon energy with consumption in an hourly basis; and it will do so on every grid that the company is connected.

Finally, all these efforts will also push several other that Microsoft has underway to help decarbonize the economy and the grid. To read more about those further actions, click here.

Spot gas prices at their highest in over...