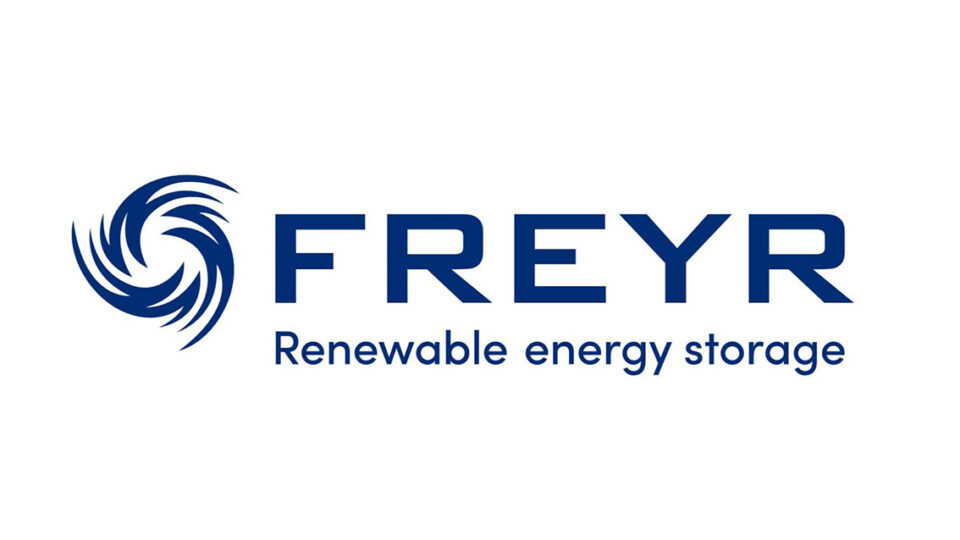 FREYR, the Norway-based battery manufacturer, is currently under negotiations with an undisclosed multinational conglomerate to potentially build a battery production facility in the United States, the company announced this Friday.

Firstly, FREYR said that the unnamed company started negotiations; by drafting a non-binding memorandum of understanding for a potential joint venture; the JV would build the Gigafactory and also may build other facilities related to the Gigafactory, in order to build its production to 50 GW/h per year, by 2030.

Secondly, according to the company’s statement FREYR and the unnamed partner for the JV are exchanging terms in the draft, as to outline the key commercial points of the potential joint venture.

Thirdly, according to an S&P report, these talks have been ongoing since May, but the part haven’t agreed on many fundamental terms of the JV; including the economic and investment terms.

Moreover, FREYR said on the statement that the drafted MoU is providing a framework; and also delivering a platform from which the JV would use US-developed solutions from 24M Technologies; at the potential battery manufacturing facility; however, this would require that FREYR changes its existing 24M license agreement.

FREYR to seize the growin battery market in the US

Nevertheless, FREYR underlined that there are no guarantee that the draft MoU; if entered into, would also lead to the signing of binding documentation.

On the other hand, for FREYR, entering to the North American market to expand clean, low-cost and low-carbon battery cells, was just a natural and logical step. “This ambition was clearly validated by the US Department of Energy’s call this week; for immediate actions to scale up the US supply chain for battery materials and technologies.” Said Einar Jansen, FREYR CEO.

Indeed, FREYR had already strong US partners; like, precisely, 24M, as well as the upcoming business combination with Alussa Energy and a New York Stock Exchange listing.

Finally, for Alussa Energy CEO, Daniel Barcelo; the potential JV demonstrated that other companies within the battery manufacturing ecosystem viewed FREYR as a “robust starting point for scaling business opportunities; specially into one of the largest markets in the world.”

Renewable energy in coal-producing states: on the rise in 2020