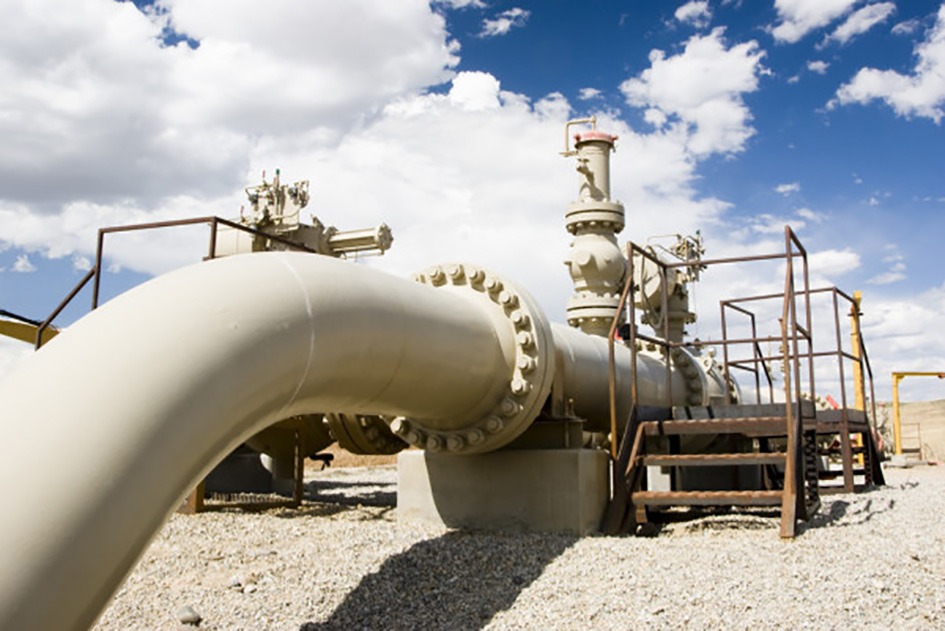 Mountain Valley Pipeline (MVP) remains in legal limbo, as a panel of federal judges has granted a stay for construction, stopping the delayed project that crosses nearly 1000 waterbodies in Virginia, the Charleston Gazette reported.

The 4th U.S Circuit Court of Appeals ordered the stay, following arguments by environmental groups. They say the project needs individual permits for all the 1000 waterbodies it would cross all over Virginia and West Virginia.

As of now, the project only has the Nationwide Permit 12, granted to the U.S. Army Corps of Engineers.

Nationwide Permit 12 concedes grouped permits for the crossing of the waterbodies; which is illegal in the eyes of environmental groups such as Sierra Club, the West Virginia Rivers Coalition, and the West Virginia Highlands Conservancy.

Recommended to you: Coal giant Peabody at financial trouble; may seek bankruptcy

“It’s right to press pause to allow the court to fully review water-crossing permits impacting over 1,000 streams and wetlands. Concerns raised about the legality of permits, coupled with MVP’s poor track record, warrant taking time to make sure mistakes aren’t made that will be regretted later,” said Angie Rosser, executive director of the West Virginia Rivers Coalition.

On October 16 the court ruled a temporary stay for the project that will remain in effect until it decides to overturn or not Nationwide Permit 12.

For Mountain Valley councilors, the delay in the project has already cost $60 million, and MVP will continue to invest an extra $20 million per month for maintenance until the project is done.

The project has already cost $4.7 billion and it’s projected to cost 50% more than the original price tag.

“We are disappointed with the setbacks that have led to cost increases and delays. But we remain steadfast that MVP will reach completion and, more importantly, that the value of this critical infrastructure project will be realized,”, said Diana M. Charletta, president and COO of Canonsburg, of Equitrans Midstream Corp, which has a 47% participation on MVP.

MVP is a joint venture company between EQM Partners LP; NextEra Capital Holdings Inc.; Con Edison Transmission Inc.; WGL Midstream; and RGC Midstream LLC. It is projected to provide up to 2 billion cubic feet per day of natural gas from the Marcellus and Utica shale formations.