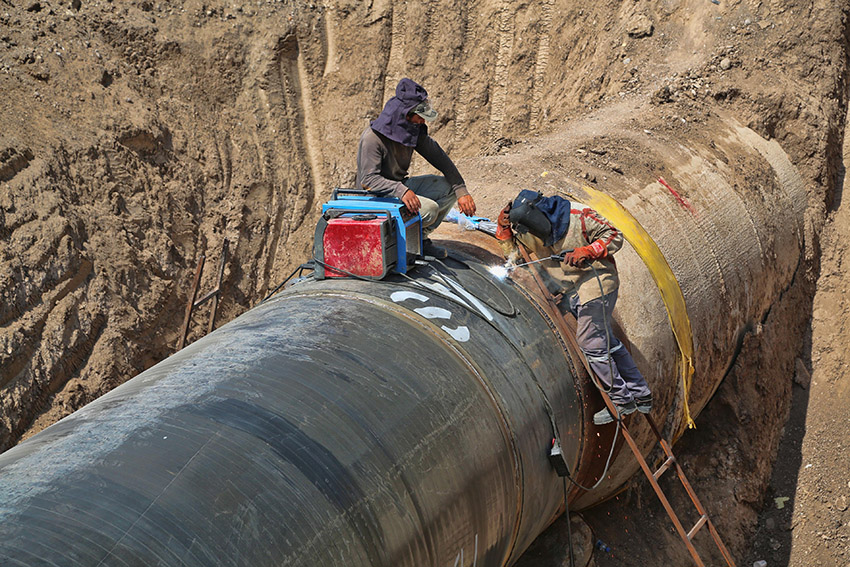 Line 3, the infamous pipeline operated by Enbridge has now the approval of key permits needed to begin the replacement of a segment within Minnesota; this, after the state’s Public Utilities Commission granted the company with the approvals; such decision had the approval of state judges.

Firstly, it was a three-judge panel; it ruled 2-1 in favor of Line 3 to begin the replacement of a segment of the pipeline; specifically, a 337-mile that runs through the state; however, this is just a fraction of the whole replacement project.

Secondly, Line 3 opponents say the will appeal the decision of the judges; according to a report by local media. Opponents would appeal to the Minnesota Supreme Court. However, their main goal would be to persuade the Biden-Harris administration to take a clear position on the matter, and revoke it.

Thirdly, despite the administration’s blind eye, there is a huge challenge ahead, in a federal court; specifically on the U.S. Army Corps of Engineers’ approval of a wetlands permit that activists say should be withdrawn.

Moreover, the state’s Department of Commerce was among the complaining ones; the Department argued that Enbridge failed to meet the legal requirements for its oil demand projections. Nevertheless, the judges said there was enough evidence to grant the permits.

He also added. “The challenge was to alleviate those harms to the extent possible. And there was no crystal ball to forecast demand for crude oil in this ever-changing environment.” However, Judge Peter Reyes dissented, agreeing with opponents that the oil demand forecast was flawed.”

Judge Peter Reyes also remarked. “Such a decision cannot stand. Enbridge needs Minnesota for its new pipeline. But Enbridge has not shown that Minnesota needs the pipeline.” On the other hand, Frank Bibeau, an attorney for the White Earth Band of Ojibwe and other pipeline opponents, said. “There’s a good chance we’ll appeal because we should … but I don’t think a remedy’s going to come out of it that’s going to be meaningful for us.”

Finally, Enbridge stated the PUC’s decision was the confirmation that the commission thoroughly reviewed the project and gave the appropriate approvals.

Power prices go up in Texas and California due to heatwaves

Cryogenic carbon capture to be developed by Chart...