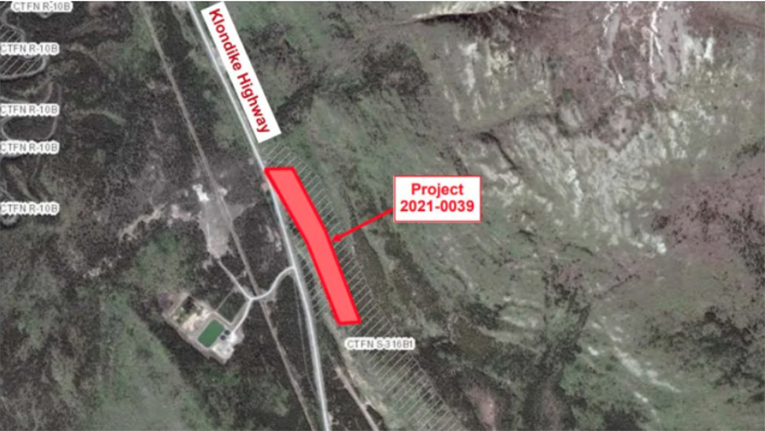 According to Taylor Love, CEO of Carcross/Tagish Management Corporation, a proposed solar farm in southern Yukon will be the biggest the territory has ever seen. If built, this project 4MW would be able to provide enough electricity to power 400 homes, said the economic development branch of Yukon’s Carcross/Tagish First Nation.

Read more of our news content, here; ERCOT asks Texans to conserve power ‘as much as possible’

Accordingly, the CEO said that the project would be located roughly three kilometers north of Carcross. Moreover, it’d be powerful enough to supply enough electricity to most of the Southern Lakes region. Also, to the country’s residential subdivisions near Whitehorse. Indeed, at least during the sunniest times of the year.

About the Carcross/Tagish project

Worth noting, the Project would have 9,600 panels and consistently produce energy for at least 30 years. Besides, according to the proposal, the Carcross/Tagish Management Corporation is seeking to have the project completed in the fall of 2022.

In this sense, Love said that “the comments [from the First Nation] have been very, very proud (of the corporation) for moving forward on a project like this.”

Therefore, the CEO thinks that this is a “proud moment for the Yukon.” Also, to be able to bring this type of green energy project and this type of scale to the Yukon added Love.

Indeed, the project is still subject to confirmation by the Yukon Environmental and Socio-economic Assessment Board (YESAB). Moreover, a public comment period on the proposal is open until June 22.

CBC notes this Monday that solar farms are cropping up across Yukon. In fact, they are flourishing even in communities that aren’t connected to the primary grid.

For instance, the operational solar farm in Old Crow, or the plans the White River First Nation is putting forward for its own solar array. In this sense, Love told CBC that more solar farm projects are indicative of governmental support.

“It all comes down to government policy on whether or not the economics make sense. So, they’ve found that sweet spot in pricing that makes sense for these projects to work in the North,” he said. “It’s amazing that the Yukon is a leader in this.”

Indeed, the policy Love referred to is the independent power producer program. As a result, this initiative allows communities, residents, and businesses to sell renewable energy to the utility.

In this regard, Andrew Hall, the president and CEO of Yukon Energy, told CBC two solar projects have electricity purchase agreements in place. Besides, there are ten applications in front of Yukon Energy right now, including the one belonging to the Carcross/Tagish Management Corporation.

Hall also said there’s another benefit to these solar projects. Therefore, if constructed, they would use later storage energy as well. This would be particularly good during wintertime when diesel use is at its highest.

Agrivoltaics in Europe to be developed by Boralex and Sun Agri

Oil prices could hit $100 per barrel next year: Bank of America

Redflow to supply Anaergia and California with 2MWh...