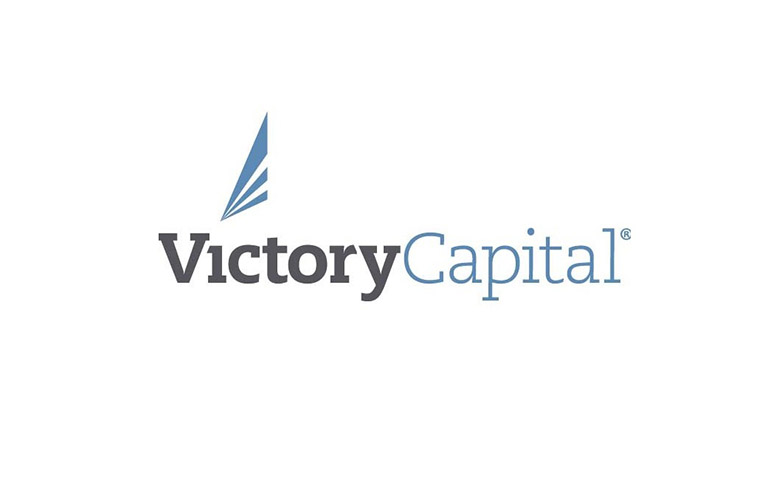 Victory Capital Holdings, a diversified global asset management firm, announced this Monday it acquired a 100% interest of New Energy Capital Partners (NEC). The acquisition will allow the company to launch a new and alternative investments platform with a particular focus on renewable energy.

Victory Capital Management Inc, a wholly-owned operating subsidiary of Victory Capital Holdings was the company that made the acquisition. As outlined above, NEC will become the company’s 11th investment franchise. However, it will be the first one focused exclusively on alternative investments.

NEX was founded in 2004, headquartered in Hanover, New Hampshire. It is a leading alternative asset management firm focused on debt and equity investments in clean energy infrastructure projects and companies. According to the statement, the transaction will close around the fourth quarter of the year.

Furthermore, NEC has four active private closed-end funds. It has indeed invested across both debt and equity instruments and has a diverse investor base of limited partners representing a mix of institutional investors, including endowments, foundations, insurance companies; also, pension plans, health systems, government entities, and family offices.

Consequently, it has a broadly diversified portfolio of projects, spanning multiple energy markets and geographic jurisdictions. It also generates returns that are uncorrelated with commodity exposure and traditional energy investments. However, the company has invested in renewable energy projects. Those projects have helped to offset more than 4.4 million metric tons of carbon dioxide equivalents.

Also recommended for you: Illinois Senate to pass a bill to save 3 Exelon Corp nuclear plants. Click here to read.

About the acquisition, David Brown, Chairman, and CEO of Victory Capital, said. “Launching an alternative investment platform creates an additional path for future growth. The same principles that have led to success in our traditional asset management business will guide the strategy for this part of our business.”

He also remarked. “NEC perfectly embodies all of the characteristics we seek, and we particularly like their specialization in clean and renewable energy, which is a fast-growing market segment.”

At the same time, Scott Brown, Founder, and CEO of NEC, commented. “We are very excited to be partnering with an industry leader—Victory Capital—to enhance operating support and accelerate our growth trajectory.”