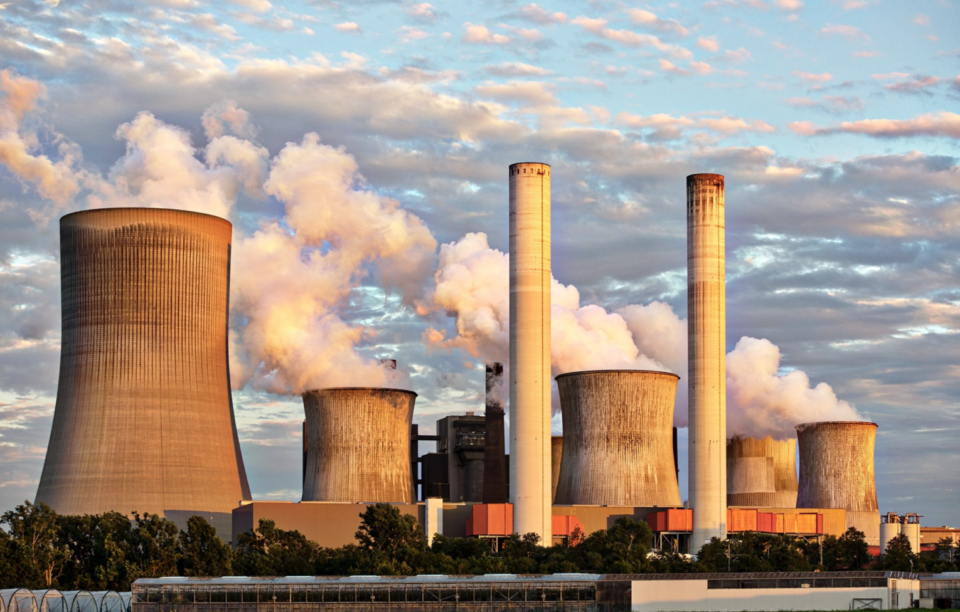 The Illinois Senate will vote this Monday on a bill that would provide a lifeline to three nuclear plants of Exelon Corporation. The bill contains incentives to prevent the closure of the plants by granting nearly $700 million over five years in carbon mitigation credits.

The bill comes right after the company announced the planned closure of the plants; the first one being the Byron plant, scheduled to shut this very Monday; the Dresden plant for November, and the Braidwood plant. The plants were built around 40 years ago, according to Reuters.

According to the report, the bill passed last week in the House of Representatives after a deal on coal plant closures approved by both environmentalists and labor groups. Such a deal implies the closure of private coal-fired plants by 2030. Also, municipal coal plants are required to cut carbon emissions 45% by 2035; and reduce emissions to zero or close by 2045.

Illinois Senate to pass the bill with no major hurdles

The Illinois Senate intends to save the nuclear plants as they are vital for the U.S. economy to reach decarbonization. Indeed, nuclear plants produce toxic waste. However, they can produce electricity almost emission-free.

In fact, Gina McCarthy, President Joe Biden’s climate adviser, has said maintaining the nation’s existing nuclear plants is “absolutely essential to hit U.S. goals to decarbonize the electric grid by 2035.” Also, as we have reported previously, the administration has supported federal incentives for the industry.

Moreover, the U.S. is the world leader in nuclear power reactors. Currently, it has 93 of them; but that is down from 104 in 2012, as aging plants struggle to compete with renewable power and natural gas plants.

Finally, the bill requires 36 votes in the state’s Senate for it to make it into the desk of Governor J.B. Pritzker, a Democrat who heavily supports the bill.