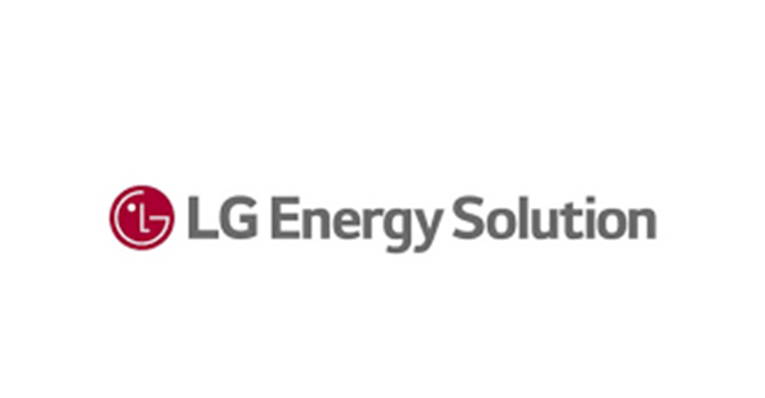 Read more energy news, here; NYC to build one of the largest EV charging networks in the U.S.

Worth noting, NEC Energy Solutions announced its exit from the industry last year.

Accordingly, LG Energy Solution is taking over the Massachusetts-based energy storage system integration and solutions subsidiary of Japan’s NEC Corporation. In 2014, NEC formed the business unit through the acquisition of A123 Energy Solutions for around US$100 million.

In June last year, the subsidiary was revealed to be going out of business despite having delivered 986MW of battery storage worldwide. Thus, this made it one of the leading companies in the fast-growing energy storage system integration space.

Nevertheless, some of NEC ES’ offices remained open to honor long-term contracts with customers for existing projects; but no new projects were actively sought, the Company noted.

According to a Bloomberg article at the time, the company advanced a plan to sell off the division. However, primarily due to impacts from the COVID-19 pandemic, this was not possible.

Noteworthy, LG Energy Solution is among the world’s biggest manufacturers of electric vehicle batteries. Besides, it serves numerous other sectors, including consumer electronics.

It also makes its own residential battery energy storage systems and supplies cells and other components to many developers and integrators. Its customers span between the commercial, industrial, and grid-scale stationary energy storage industry segments.

Lastly, the companies noted that the deal offers the new owner a potential high level of vertical integration within the energy storage system (ESS) space. BDA Partners, the Company in charge of sharing this press release, similarly said that the NEC ES takeover will enable LG Energy Solution to become a one-stop ESS solution provider.

It will therefore allow LG Energy Solution to engage in services from battery installation to full system solutions. It will also seek to expand its presence in the North American ESS market.