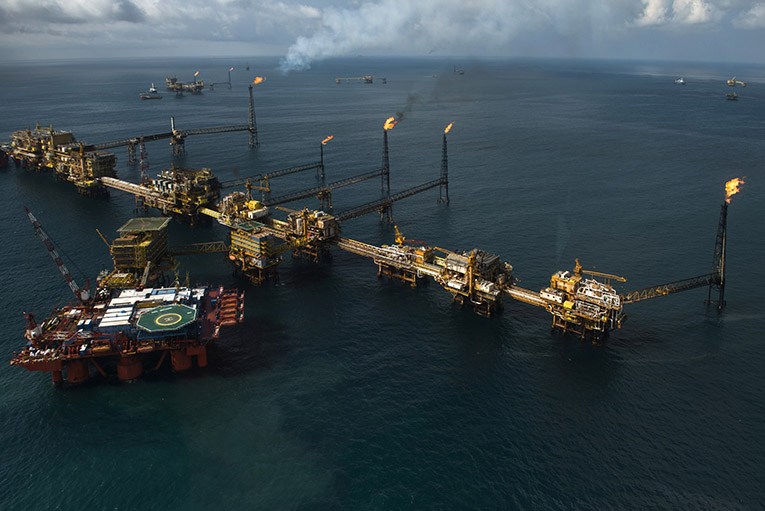 Oil prices nearly reached a six-weeks-high record this Monday, as the U.S. oil output remains slow after the hit from Hurricane Ida to the Gulf Coast. However, worries about disruption remain, and the market remains cautious.

These gains came despite the warnings from the Organization of Petroleum Exporting Counties (OPEC) after it decreased its demand outlook for the last quarter of 2021, mainly due to the Delta variant of the coronavirus. OPEC said a further recovery would be delayed until next year when consumption will exceed pre-pandemic rates.

Despite the vaccine roll out worldwide, the Delta variant has been persistent and has forced China to close cinemas and gyms in its southeastern province of Fujian. China in fact, sealed off some entries and exits to highways and told residents not to leave town as it battles a local COVID-19 outbreak.

However, the slow recovery of offshore oil production from the U.S. after Ida pushed oil prices further. About such matter, Nishant Bhushan, oil markets analyst at Rystad Energy said to Reuters. “Hurricane Ida’s impact is lasting more than the market expected and as some oil production capacity remains shut this week, prices are rising on supply not being restored and therefore not reaching refineries that have restarted operations quicker than producers.”

Nevertheless, the market remains cautious as new weather disruption could affect Texas. The U.S. National Hurricane Center projected that Tropical Storm Nicholas would remain as a storm while it crosses along the South Texas coast on Monday. The storm is expected to make landfall near Corpus Christi later tonight.

According to the Reuters report, some other factors are worrying the oil market, like the increased supply from the Strategic Petroleum Reserves of China and the U.S. As well as the possibility of Iran selling oil to the world’s market again. Such output could disbalance the market, as it struggles with tight demand due to Delta.

Finally, the United Nations reached an agreement with Iran on Sunday about its nuclear deal. Such an agreement increases the hopes for wider talks between Iran and the West about oil output.

The Clean Solution to our Critical Mineral Supply Problem