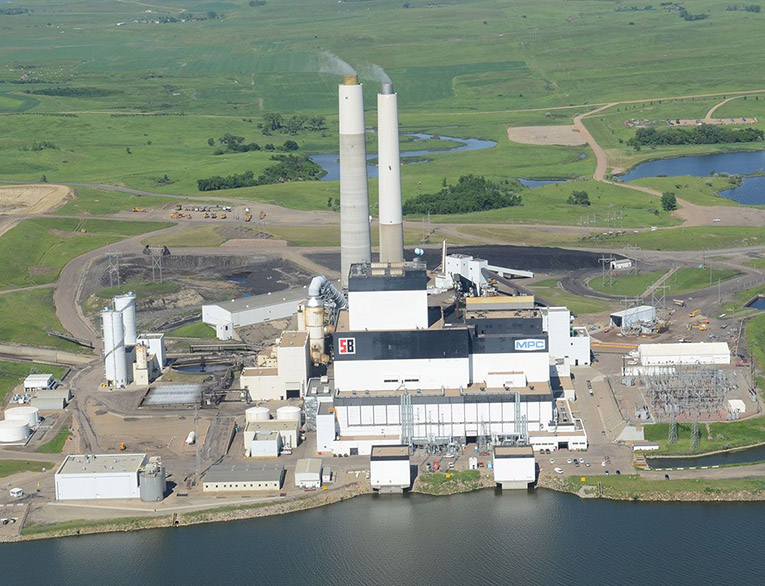 Firstly, the Minnkota Power Cooperative Inc. is spearheading the project; which is facing months of delays after its engineering contractor pulled out in March. According to an S&P special report, the Energy and Policy Institute obtained copies reporting of the project’s struggles.

Moreover, according to Joe Smyth, a research manager with the Institute. “It’s not clear why investors would sink a billion dollars into any risky and controversial coal carbon capture proposal, much less one facing such major outstanding questions.”

In 2019, Minnkota received a $9.8 million grant from the Department of Energy. It was for the Front-end Engineering and Design of the Tundra project. However, such a study faces a year delay, as Fluor Corp left the project. The main reason for its departure would be a corporatewide push to step away from fixed price to reimbursable contracts.

In addition, John Thompson, a technology and markets director for the Clean Air Task Force, who monitors U.S. carbon capture projects, said. “They’re shifting their portfolio and have been pretty candid about that. They’re restructuring all their stuff to be less reliable on fixed contracts.”

Future of the Tundra carbon capture project is uncertain

Furthermore, Stacey Dahl, a senior manager of external affairs for Minnkota, said that private funding for the project is becoming harder to get. “We paired with a multi-national bank that had a real interest in this project. However, it wasn’t long before the parent company of the bank determined that it wouldn’t invest in coal.” She said during an event with the Goldman Sachs Group, on September 9.

Indeed, Goldman Sachs Environmental Policy Framework prohibits the investment firm from financing new coal-fired generation anywhere in the world; unless it has carbon capture and storage or some other technology that eliminates emissions. According to S&P, Goldman Sachs Group’s CEO, David Solomon, offered to put Dahl in touch with someone at his company but cautioned that new financing opportunities would indeed be hard to come by.

In fact, Solomon remarked. “The reality that I think we all have to accept is that the institutional capital world is done with coal.” Nevertheless, the returns that investors could get from the project are substantial. They could reap $50 in tax credits for each ton of carbon that is captured and sequestered in the Tundra project.

However, private investment companies do not want to get involved with coal, even with the tax incentives. Consequently, the Tundra carbon capture project’s future is uncertain. Up to date, the project has received $43 million in initial DOE grants.

Finally, the company said earlier this year it is seeking a $700 million DOE loan guarantee and expects to tap into a new $250 million state loan program; designed specifically for Project Tundra that became law in May.

PepsiCo to achieve 100% renewable power in Mexico for 2021