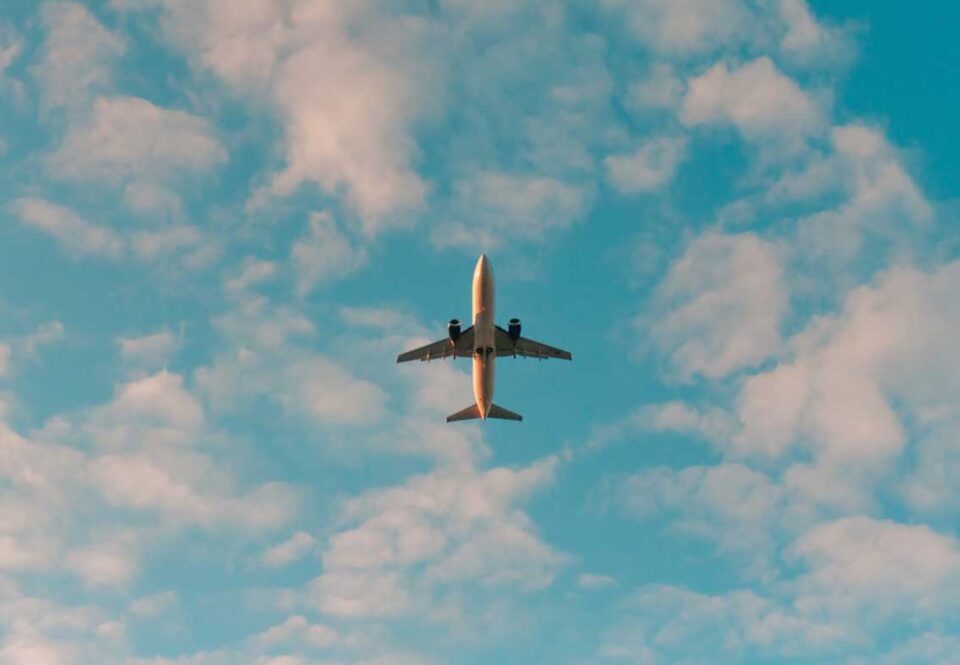 The U.S. government is up to bill a substantial subsidize for jet fuel this Thursday, according to a legislation seen by Reuters. The subsidize would be a tax credit for lower-carbon sustainable aviation fuel. Legislation intends slash emissions from the aviation industry.

Firstly, the legislation would impose a tax incentive of $2,00 for every gallon of sustainable fuel produced. Such amount would make the tax credit one of the biggest subsidies for clean fuel in the U.S.

Secondly, according to the energy Information Administration, the U.S. uses around 45 million gallons of jet fuel every day; such amount is equivalent to the 6% of total petroleum use. Consequently, the bill would have substantial impact on lowering emissions; and for the aviation industry itself.

Thirdly, Congress representatives pushing the bill are, Brad Schneider, a Democrat from Illinois, Dan Kildee, a Democrat from Michigan, and Julia Brownley, a Democrat from California. The bill intends to push forward climate-related measures of the Biden-Harris administration; which is focusing on achieving net-zero GHG emissions by 2050.

Moreover, the bill has been lobbied by aviation industry officials, government and renewable jet fuel companies; they intend to support the measure, arguing that it is a necessary step for boosting sustainable jet fuel; which can be made from bio waste, like animal grease or plant oils.

In addition, the measure would contribute to global emissions; as air travel emits around the 2% of the total GHG emissions around the world; according to the Air Transport Action Group, a coalition of aviation experts focused on sustainability issues; quoted by Reuters.

Furthermore, the bill has the support of environmental groups; federal agencies like the Environmental Defense Fund; and also, companies like United Airlines and Airlines for America. However, it is not clear of the bill will have support from the Republican counterparties.

On the other hand, about the bill, John Holler; senior program officer for climate cooperation at World Wildlife Fund, said. “ In addition, to improving aircraft efficiency; and also reducing excess flying; scaling use of sustainable aviation fuel is also critical for the aviation sector to reduce its fair share of carbon emissions for a safe climate future.”

Finally, producers of sustainable jet fuel will be eligible for the tax credit, if their product achieves 50% lifecycle GHG emissions reduction; when compared with petroleum-based jet fuel.