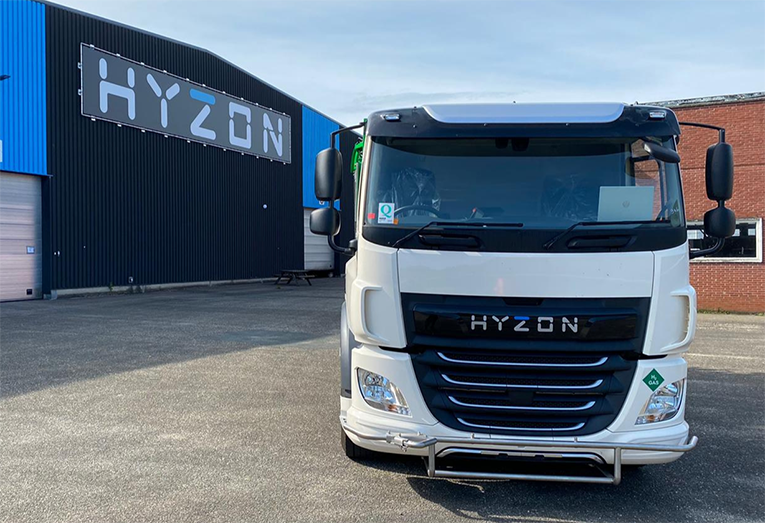 TC Energy, a top integrated energy infrastructure company, announced this week it partnered with Hyzon Motors, a leading supplier of hydrogen-powered fuel cell electric vehicles, to assess opportunities for hydrogen production hubs across the US.

Firstly, the agreement would give the partners a platform to collaborate on developing, constructing, operating, and owning hydrogen production facilities. These facilities would meet hydrogen demand from fuel cell electric vehicles, especially those Hyzon Motors commercializes.

Moreover, the hydrogen produced through the partnership would be low to negative carbon; made from renewable natural gas, biogas, and other sustainable sources. The partners seek to develop the facilities close to the market demand.

About the matter, Corey Hessen, TC Energy’s Senior Vice President and President, Power, and Storage, said. “Through this agreement, we are marrying the expertise of TC Energy in natural gas and renewables with that of Hyzon, which has its technology in fuel cell electric vehicles being delivered around the world today.”

Furthermore, as outlined above, the partners will prioritize location with close market demand; as the partnership’s goal is to produce up to 20 tons of hydrogen per hub per day. Under the agreement terms, TC Energy will operate the hubs, supply the power and gas commodities; and also provide asset development, management services, and power and gas sales marketing.

In addition, TC Energy and Hyzon will leverage existing partnerships with other technology partners such as Raven SR and ReCarbon to better serve Hyzon’s fleets. These synergies would allow to speed up the entrance to the market of the hydrogen. They will also complement TC Energy’s strong renewable natural gas interconnections and pipeline network.

About the matter, Parker Meeks, Chief Strategy Officer, Hyzon Motors, said. “By partnering with TC Energy on modular hydrogen production hubs from a range of sustainable production feedstocks close to Hyzon fleet deployments, we can fully decarbonize mobility at a very low cost and time to build.”

He also remarked. “This agreement is just one of the many steps and strategic partnerships that Hyzon Motors will be announcing in the coming months to confirm our ability to bring clean hydrogen infrastructure to market with our vehicles in the very near term.”

Bakken Energy and Mitsubishi Power partner for a clean hydrogen hub in N.D