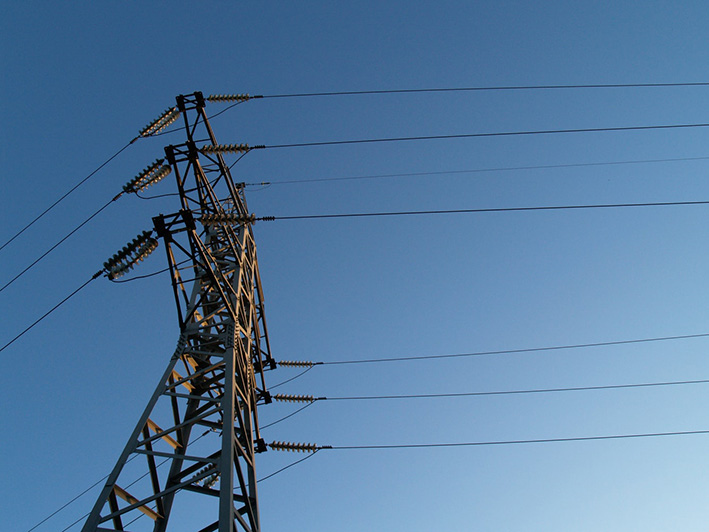 Power prices in Texas and California are spiking again, due to a series of heatwaves hitting the states as the summer begins; which have some experts concerned about huge demand on the grid.

Firstly, the Electric Reliability Council of Texas (ERCOT), which operates most of the state’s power system, announced on Monday that its customers should save all the power they van, in order to prevent a spike on demand, and prevent a probable collapse of the grid; and a new series of outages.

Secondly, the California ISO, likewise, told customers to get ready for the heatwave and to conserve energy. The prices per MWh in Texas reached $406.75, up from $84 on Monday; according to Reuters. In California, prices this Tuesday reached $120,00 slightly down from $155.00 on Monday.

Thirdly, as we reported previously, back in May, companies and citizens were already concerned about a possible extreme weather situation in the coming months; particularly, Austin residents were concerned about the possibility of new outages.

Moreover, due to extreme weather situations, like the winter storm Uri, the California and Texas grids have imposed rotating outages to alleviate the grid; these outages were supposed to be for short periods of time and for a small number of residents.

However, in February, after the winter storm, millions of residents were in the dark for days; which seriously affected the minds and hearts of many residents; specially after the pandemic situation. “There’s some post-traumatic stress-type things; and I know that there’s probably plenty of other people that are having deeper concerns.” Said one of the interviewees; talking about the possible heatwave outages in Austin.

Furthermore, to meet the demand and prevent outages ERCOT said that, for this summer, there would be 86,862 MW of supply available this summer. However, as of Monday, there were almost 11,000 MW out of service.

Apple calls on global supply chain to decarbonize by 2030

MoU signed between TotalEnergies and Air France-KLM to supply SAF

Fluence to receive $124M of private investment from Qatar