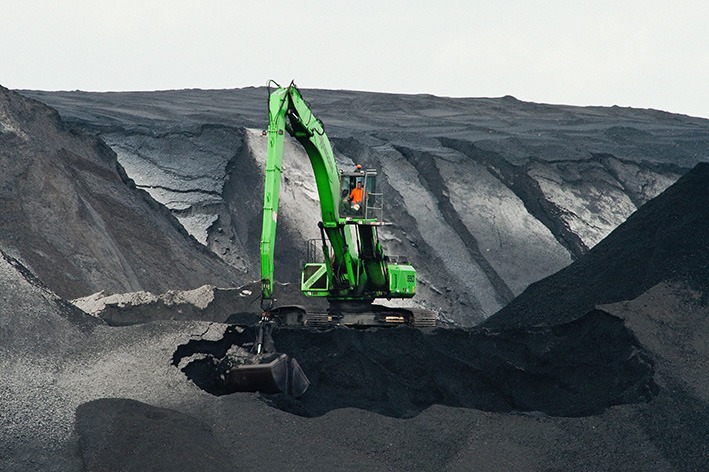 Coal giant Peabody reported on Monday millionaire losses in its financial results for the third quarter of 2020. The company warned it might seek bankruptcy for the second time in five years.

The company announced $67 million in losses in 3Q, slightly better than the $83 million from last year’s same period. Still, losses have built up to $1.7 billion.

The announcement confirms that the coal business goes through a rough period, as the commodity keeps losing competitiveness in front of natural gas and renewable sources.

As we reported earlier, coal remains in a downtrend in the electricity sector, dropping as much as 30% just in 2020’s first half, according to the Energy Information Administration.

Recommended to you: Carbon capture and storage technologies: with bipartisan support in the U.S.

Peabody may have to look for bankruptcy

As for Peabody, Glenn Kellow, CEO, said his company’s emphasis would remain on steel manufacturing too, and that Peabody’s mines in Australia would be covering the Asian demand.

Although the company has accomplished important goals on its portfolio, it faces a lot of pressure, not just with coal demand dropping, but with $128 million collateral demand from an insurer, thanks to Peabody’s deteriorating financials.

Now, the company is trying to negotiate credit, and it is talking to lenders to paralyze collaterals. Nevertheless, it “may need to pursue an in-court restructuring voluntarily.”

This could greatly impact the company’s environmental cleanup obligations and its health-care benefits for workers. In fact, on the statement Peabody said:

“The company also modified its approach to its non-represented retiree medical coverage to better align with evolving business conditions and industry benchmarks. Given this change, the company’s postretirement benefit obligation was adjusted to fair value, utilizing lower discount rates, which resulted in a $13.0 million loss in the quarter and a $174.5 million reduction in the liability.”