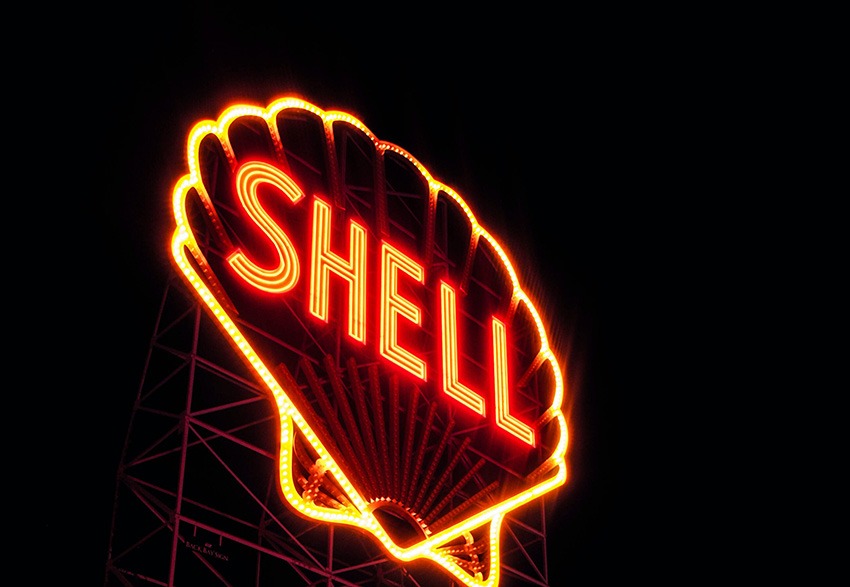 Shell, major energy company, will bet on power trading, and the rapid growth of the hydrogen market, to face energy transition, instead of investing heavily on renewable energy assets like its competitors, according to sources from the company.

As major energy companies seek new business models to reduce their dependance on oil and gas, many of them are investing heavily on renewable energy assets; Shell will focus more on power trading, its marketing outlets and the hydrogen market, such strategy will be presented by Shell on February 11.

As we have reported previously, Shell is under a reconfiguration of its business model; it has already invested heavily on the carbon recycling plant of Varennes, Canada; and joined a platform of 8 major companies to collaborate on energy transition efforts.

The new strategy, reported by sources quoted by Reuters, will keep its oil and gas assets, to fund the new business model, but with less reliance on oil, and more focus in gas. Central to such strategy, will be power trading, in which Shell has vast experience.

Shell is the world’s leading power trader; it has more outlets than giants Subway and McDonald’s. Its power trading portfolio includes the sale of 13 million barrels of oil per day, as well as LNG, biofuels, chemicals and carbon credits.

In this regard, Ben van Beurden, Company’s CEO, said in October; “The future of energy is particularly bright for our marketing and our customer-facing businesses where we already have scale. So, we will accelerate a growth plan which is already underway.”

Under this vision, electricity supply business, charging units for electric vehicles, as well as long-term power purchase agreement will be central to the new strategy. The company will use its more than 45,000 retail outlets, and further 10,000 newly added by 2025, to meet this objective.

On hydrogen, the company will currently focus on Europe’s market, according to the sources. In Germany, Shell is developing a hub from where this new substance will be produced. Although sources did not give any specific details on the company’s hydrogen goals, Reuters reports that it has a major opportunity in California, where hydrogen is being pushed heavily for fuel cells.