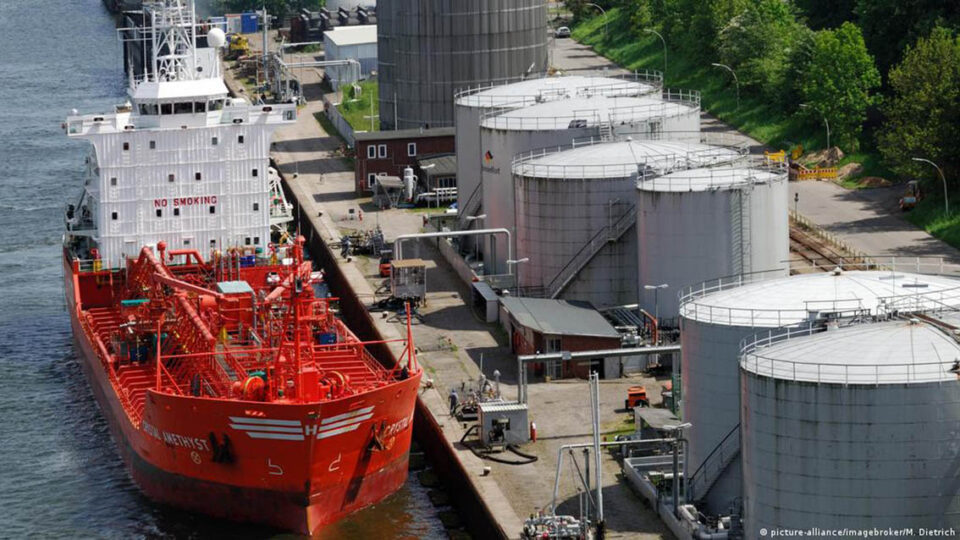 The natural gas storage deficit in the U.S. presented a growth that was more than the 5-year average, during the week ending in June 18; reported the Energy Information Administration on June 24.

Firstly, the Henry Hub reached a balance-of-summer at $3,40/MMBtu; while storage inventories increased 55 Bcf to 2.482 Tcf for the week-ended June 18; according to EIA’s data. This increase was less than the 63Bcf addition expected by S&P Global.

Thirdly, the market in the South Central region remain tight, as temperatures are increasing due to the arrival of summer; driving up power demand. According to S&P Global, the region posted a net withdrawal of 4 Bcf. However, over the past five years, the region has added an average of 19 Bcf in the corresponding week, according to EIA data.

Moreover, S&P reports that the Gulf Coast region may withdraw more natural gas in the next two months; due to higher burns as well as slower-than-anticipated production growth from the Haynesville and Permian.

Also recommended for you: Net Zero emissions in scope 1 and 2 by 2050, the target of Devon Energy. Click here to read.

Natural gas inventories in the Gulf, to exit summer at low-record levels

In addition, Gulf Coast inventories are forecast to exit the summer at 950 Bcf; which would be 250 Bcf less than the five-year average and the lowest end to the summer since October 2018. Back then, total US stocks entered the winter with just 3.2 Tcf in the ground.

On the other hand, the Henry Hub has also presented a boost by rebounding LNG demand. In fact, total US LNG feedgas broke back above 11 Bcf/d on June 23. Marking such level for the first time since June 1. This is mainly attributable to multiple export facilities and feedgas delivery pipelines gone down for maintenance work.

Furthermore, this increase in LNG demand, has caused spot prices at Henry Hub to strengthen from $3.15/MMBtu to $3.33/MMBtu for flow date June 24, the strongest daily cash price for Henry Hub since mid-February; according to S&P.

Finally, further declines in the inventories in the Gulf of Mexico could boost prices well above $3-$4/MMBtu. S&P Global’s forecast is for $9 to $10 per MMBtu.