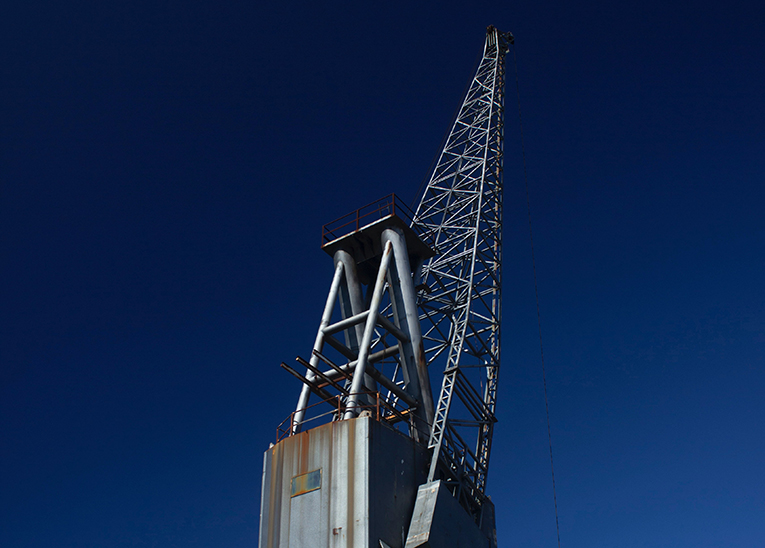 Calgary-based oil and gas producer ARC Resources announced today it sustained a Q2 2021 net loss of C$123million (US$98.9 million). In contrast, the Company closed its acquisition of Seven Generations Energy in April, making it the largest pure-play Montney producer.

About the net loss

However, on the other hand, ARC Resources reported that its free funds’ flow was sharply higher than the same period last year; thus, rising to C$249.7 million from C$106.1 million. Particularly, this resulted as capital expenditures, including net property acquisitions, jumped to C$214.8 million from C$44 million in Q2 2020.

Worth noting, despite the temporary impacts on its balance sheet from the Seven Generations acquisition, ARC remains on track. Accordingly, it expects to deliver annual synergies of C$160 million in 2022; specifically, with over half that total already achieved.

According to the media platform Natural Gas World, “operational impacts of the acquisition were notable;” even, despite the effects of planned maintenance and turnaround activities across ARC Resources’ asset base.

ARC Resources on its production results

In a statement released today, ARC Resources also said it is monitoring a recent Supreme Court of British Columbia judgment closely. Accordingly, this document refers to a claim by the Blueberry River First Nations (BRFN), impacting how the Company carries future developments.

In fact, and as a result, in its late June judgment, the court ruled that the rights of the BRFN under existing treaties had been infringed. Thus, the cumulative impacts of industrial developments have had significant implications within the Nations’ traditional territory.

“Indeed, depending on the outcome of any appeal, it could materially increase regulatory risks for new infrastructure projects; particularly in northeast British Columbia. Besides, it could extend to other areas in Canada where similar claims may be made,”

Hence, per the ruling earlier this week, the BC government said it would not appeal to the decision. Besides, it stated that it would work with BRFN and other First Nations to build a sustainable path forward for industrial developments in the province.

Infrastructure deal up in the Senate; $73 billion for clean energy

Carbon-free electricity, now a reality for Vicinity Energy and Baltimore

Fish and wildlife conservation, the new program by Apex and NFWF