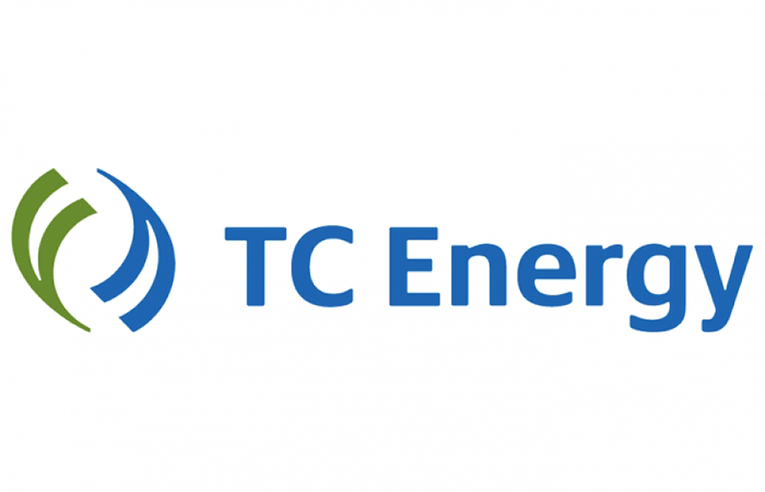 According to information reported by PV Magazine, Calgary-based TC Energy today reached an agreement with the Canadian Department of National Defense. Thus, this deal allows for the development of a 1,000 MW (1 GW) pumped hydro energy storage project in Ontario.

Indeed, and it is worth noting, the pumped hydro project aims in part to reduce the amount of electricity that is exported from Ontario to several U.S. states at a loss.

Accordingly, the company proposed the Ontario Pumped Storage Project to be built on the Department of National Defense’s 4th Canadian Division Training Centre; which indeed is currently property by TC Energy. In this sense, once under construction, this would be the province’s largest energy storage project.

Therefore, through the pumped hydro project TC Energy aims to reduce the amount of the export electricity from the province at a loss. The developer also said that exports to Quebec, Manitoba, New York, Michigan, and Minnesota, resulted in a loss of C$384 million ($309 million).

In this sense, the company’s website notes that “Ontario consumers are effectively paying for electrical capacity; particularly one that contributes to the clean-up of other jurisdictions’ energy systems.”

Besides, TC Energy said that in 2016, Ontario exported 14.6 TWh of electricity at a loss.

Accordingly, the pumped storage project would help to optimize the province’s electricity system. Besides, it would support the delivery of more than C$250 million ($200 million) in annual savings to electricity consumers.

Lastly, TC Energy said it will now move on to the next phase of project development. Thus, that includes provincial and federal environmental and impact assessments. It also said further development remains subject to conditions, including approval by the company’s Board of Directors; besides, regulatory approvals and assurances that the project will not impact military activities and training.