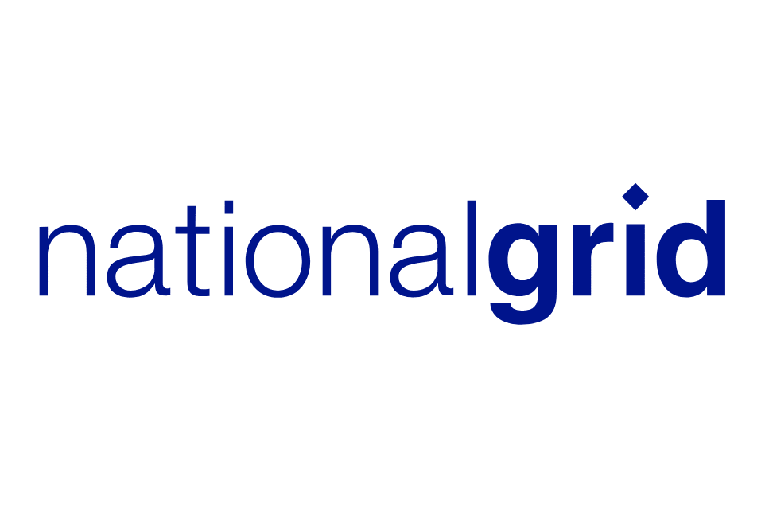 National Grid, one of the largest investor-owned utility companies in the world, announced this Wednesday that one of its joint ventures Emerald Energy has secured $150 million portfolio of revolving facility; such capital will be used to grow the company’s renewable energy portfolio in the U.S.

Firstly, the $150 million secured have a special feature called accordion; with which the funds will increase to $250 million, beginning in mid-2022. The funds will support part of the construction of a mix of solar, battery storage; and also, wind projects developed by National Grid Renewables; the company’s competitive renewable energy arm.

Secondly, that special approach of the capital will bundle several renewable energy projects together to provide economies of scale; and also, operational efficiencies. The funds came after the company structured its National Grid’s Green Financing Framework, to advance clean energy projects.

Thirdly, the company expects that the facility will help it to build and develop an estimated 1.05 gigawatts (GW) of clean energy generation capacity; which will be enough to avoid more than 1.6 million metric tons of carbon dioxide annually; according to the Environmental Protection Agency’s greenhouse gas equivalencies calculator.

National Grid to expand its renewables space in the U.S.

In addition, about the relevance of the facility, Alexandra Lewis, Group Treasurer of National Grid plc, said. “This new green facility will help accelerate the work National Grid Renewables is doing in the renewable energy space in the U.S.; which not only generates significant environmental benefits, but also drives economic activity; and also creates green jobs in communities across America.”

On the other hand, Carl Adams, Executive of SMBC Americas Division said. “Sustainability-linked business, and green energy in particular, has and continues to be the cornerstone of our business globally; as we strive to support our clients in promoting and creating positive social, economic, and environmental change.”

Finally, National Grid Renewables develops, owns and operates large-scale renewable energy projects across the U.S., including solar, wind and battery storage; while SMBC has extensive expertise leading and closing project finance transactions in the Americas; and is also consistently recognized as one of the top lead arrangers in the business.

Canada to invest in three solar gardens in Nova Scotia

Hydrogen for maritime industry under development by Hexagon...