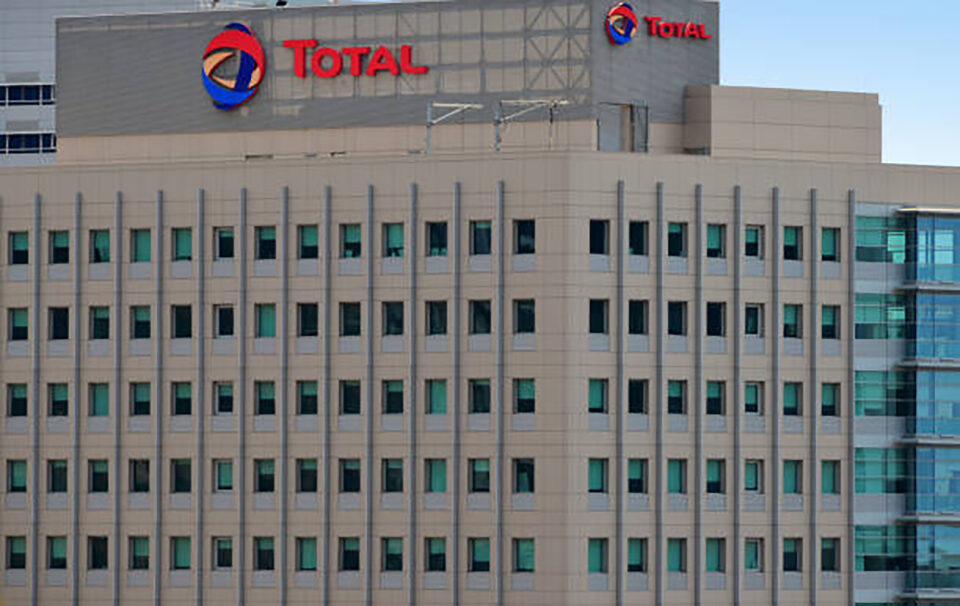 French oil giant Total announced Friday it is quitting the American Petroleum Institute (API), becoming the first major petroleum company to leave the trade group. According to the Company, this decision aligns with its actions supporting the 2015 Paris agreement on climate change.

Possibly of your interest: Total agrees JV with 174 Power Global for 12 solar and energy storage projects

Oil giant Total announced Friday it is quitting its membership to the America Petroleum Institute (API). The Company said it is acting according to the Paris Agreement’s principles on climate change. Furthermore, Total pointed out it could not longer reconcile differences with API regarding carbon pricing, subsidies for electric vehicles, and the regulation of methane emissions.

“We are committed to ensuring, in a transparent manner, that the industry associations of which we are a member adopt positions and messages that are aligned with those of the Group in the fight against climate change,” Patrick Pouyanné, Total’s chief executive, said in a statement.

In a press release, the Company also criticized API for supporting candidates during the recent U.S. elections who positioned against the country’s participation in the international agreement.

According to the Center for Responsive Politics’ Open Secrets website, API contributed to the campaigns of Sen. James M. Inhofe (R-Okla.), House Minority Leader Kevin McCarthy (R-Calif.), and Rep. Steve Scalise (R-La.). All of these candidates supported President Trump for withdrawing from the Paris agreement in 2017.

In response, API said in a statement issued Friday morning: “We believe that the world’s energy and environmental challenges are large enough that many different approaches are necessary to solve them, and we benefit from a diversity of views. We do not support subsidizing energy because it distorts the market and ultimately proves harmful to consumers.”

Besides, the group said that “our industry’s focus continues to be on taking meaningful action and shaping policy at all levels of government to reduce U.S. emissions and ensure access to affordable and reliable energy.”

But Sommers said that the group would be “a willing partner” with the incoming Biden administration. Particularly, API’s president said the association would engage in talks on stricter regulation of methane emissions leaking from wells and pipelines.

Other major oil companies have quit trade groups but have avoided leaving the influential API. BP, Shell, and Total have already severed ties with the American Fuel and Petrochemical Manufacturers, and BP has also exited the Western States Petroleum Association and the Western Energy Alliance.

Total has invested $7 billion in the US over the past five years and employs more than 7,000 people. Besides, it is active in U.S. projects that export liquefied natural gas and this year expects to become the largest LNG exporter in the United States.

It also owns a refinery in Port Arthur, Tex. It holds minority stakes in three Gulf of Mexico fields and onshore fields in the Barnett shale basin in Texas and Ohio’s Utica basin. The CompanyCompany says ten percent of its capital spending is on renewable energy, and it owns a significant stake in the U.S. firm SunPower.

DOE to sell oil from the Strategic Petroleum Reserve in 2021

Microgrids and solar farms for Colombia, after EnfraGen...