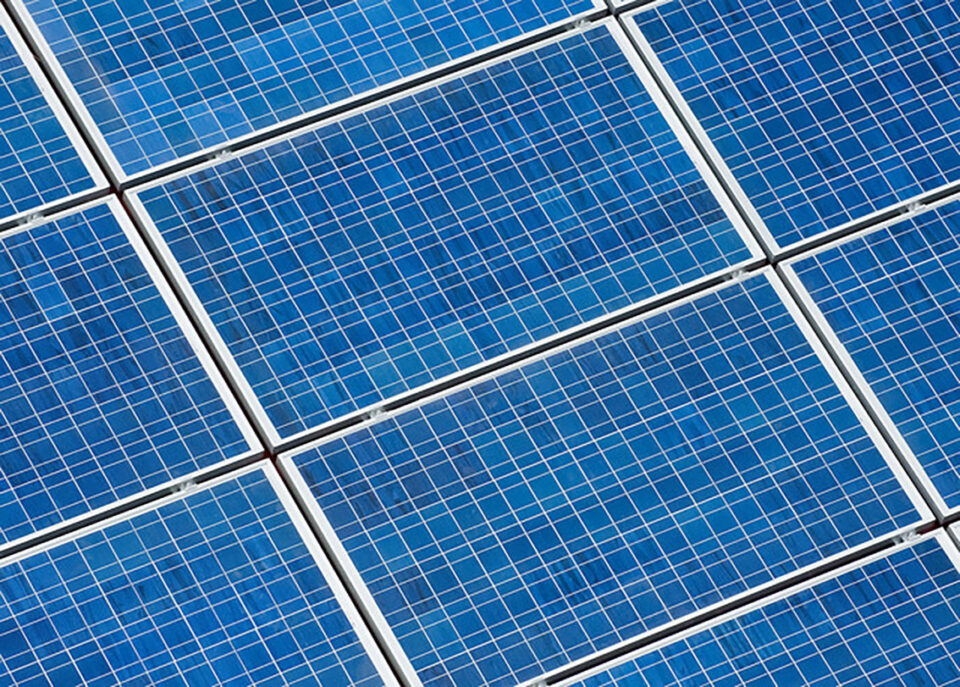 Convalt Energy, developer, operator and provider of maintenance services for power assets, announced it is going to relocate a solar panel factory to upstate New York, from the Pacific Northwest.

Firstly, according to a Bloomberg report, the company intends to develop this manufacturing facility in Watertown, New York, and to produce around 700 megawatts of solar panels every year.

Secondly, the company is currently working in the final phases of securing incentives from the county government; said Bloomberg, citing Convalt Energy’s CEO Hari Achuthan. Convalt would intent to kill two birds with one stone; on the one hand it will boost manufacturing capacities in the state; and on the other, it would cash benefits from the government.

Thirdly, to achieve that, the company is investing $30 million on equipment and on the building itself of the facility, said Achuthan. In fact, Convalt Energy is currently purchasing tools and machinery from SunPower Corp.

Moreover, the venture would be a test to the Biden-Harris administration, as for its commitment to invest in clean power generation; but also, to the creation of a domestic supply chain to support it; from manufacturing, to infrastructure.

In addition, as we have reported previously, the Biden administration has a proposed infrastructure bill that would boost clean energy jobs in America; however, as for the lack of a domestic supply chain, many of those jobs would be first created in Europe.

Consequently, initiatives like Convalt Energy’s would help in the generation of a true domestic platform from where the energy transition could launch.

Moreover, about the matter, Richard Gephardt, the former No. 2 Democrat in the House of Representatives; and also, shareholder in Convalt, said, quoted by Bloomberg. “This transition that we’re undergoing from fossil fuels to renewables is the biggest change that’s happened in our economy; and also, in our world in over 150 years.”

He also remarked. “This is an enormous set of challenges, and it can’t happen without enormous private-public partnerships to basically bring it all together.” In this regard, according to the report, Convalt Energy has been lobbying their manufacturing goals; as well as the potential job and national security benefits, that the plant would create.

Furthermore, in those talks have been present Biden administration officials; and also, representatives of the U.S. Energy and Transportation departments. On the other hand, Achuthan said. “There has to be a federal policy of maintaining tariffs to provide us the ability to get started; to get the initial demand going.”

Finally, the Biden administration will shortly decide the fate of tariffs on imported solar equipment that are scheduled to expire early next year; and also, the president has asked Congress to expand a tax credit worth 30% the cost of advanced energy factories.

The XR trend: why is it so crucial?