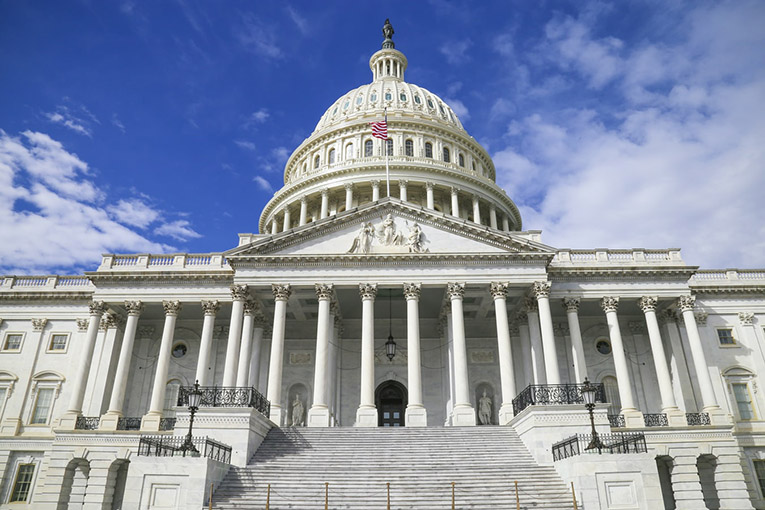 The Infrastructure deal that the Biden-Harris administration is pushing to heavily invest in the U.S. economy in order to fight climate change and transit to a greener economy reached an important step this week; the bipartisan group reached agreement on the deal and now it is up in the Senate for consideration.

Firstly, through a fact sheet published by the White House this Wednesday, the government announced that, in total, this deal includes $550 billion in new federal investment for infrastructure, in almost all sectors of the economy. The deal’s intention is to enhance competitiveness, create jobs and make the U.S. economy greener and more resilient.

Thirdly, the White House fact sheet adds that, the funds of the package come from a combination of redirecting unspent emergency relief funds; for the future, the package intends to create serious economic benefits for the country.

Also recommended for you: Chevron reports profits and begins buyback to re win investors. Click here to read.

In addition, the statement says. “The Infrastructure deal will help us tackle the climate crisis by making the largest investment in clean energy transmission; and also EV infrastructure in history; electrifying thousands of school and transit buses across the country; and creating a new Grid Deployment Authority to build a clean, 21st century electric grid.”

Furthermore, in regards to EV’s, the bill will invest $7,5 billion to build out a national network of EV chargers. “This is the first-ever national investment in EV charging infrastructure in the United States.” The fund will go to the creation of “EV chargers along highway corridors to facilitate long-distance travel and within communities to provide convenient charging where people live, work, and shop.”

Finally, the deal includes further $2,5 billion to deliver thousands of electric school buses nationwide, including in rural communities. The investments in this particular sector will also help to push the demand for American-made batteries end ev’s; will support domestic manufacturing, while also removing diesel buses. To read the full info on the deal, click here.

Chevron reports profits and begins buyback to re win investors

Shell Energy to grow 25% after taking over customers in the U.K.

Apple and suppliers to help bring 9GW of...