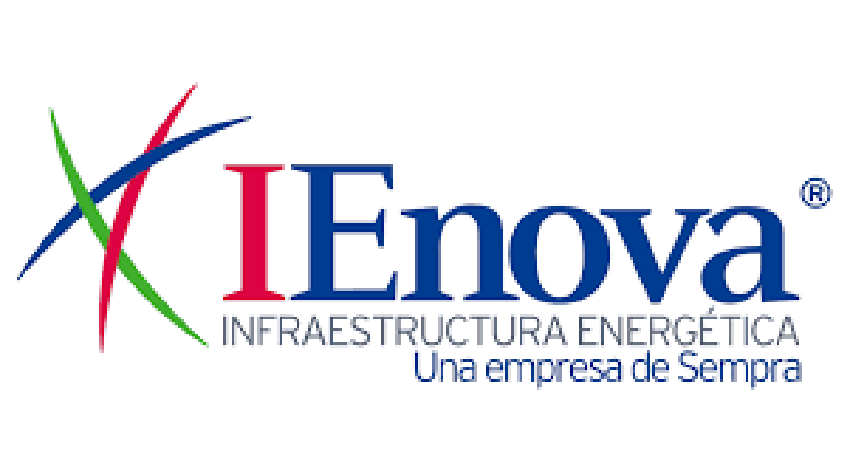 Today, Sempra Energy announced it launched an exchange offer to acquire all the outstanding shares of IEnova (Infraestructura Energética Nova, S.A.B de C.V.). In fact, as part of the exchange offer, Sempra aims to list its shares of common stock on the Mexican stock exchange (BMV).

Hence, in the offer, the company is offering to exchange each outstanding IEnova ordinary share that it does not own for 0.0323 shares of its common stock. In fact, the company launched the offer today and is expected to expire at 3 p.m. E.T. (New York City Time) or 2 p.m. C.T. (Mexico City Time) on May 24, 2021.

The exchange offer is part of a series of transactions announced initially in December 2020. Thus, these transactions intend to simplify Sempra Energy’s non-utility infrastructure investments under one self-funding platform, Sempra Infrastructure Partners.

Moreover, the company aims to combine the strengths of Sempra LNG, a leading developer of liquefied natural gas (LNG) export infrastructure, and IEnova, one of the largest private energy companies in Mexico.

Reception and other agreements

Similarly, earlier this month, Sempra announced it entered into a definitive agreement to sell a non-controlling; 20% interest in Sempra Infrastructure Partners. Accordingly, the company agreed to KKR for $3.37 billion in cash, subject to adjustments.

“At Sempra Energy, we are excited to launch the process to list our company’s shares on the BMV;” said Jeffrey W. Martin, chairman, and CEO of Sempra Energy. Thus, “as part of Sempra Energy’s family of companies, IEnova has delivered critical energy infrastructure Mexico for over two decades. For instance, by supporting economic growth and the health and prosperity of millions. Hence, we look forward to building on that track record of success and collaboration.”

Furthermore, “we are excited to continue contributing to Mexico’s bright future through our investments in critical energy infrastructure. Hence, to support economic collaboration, expansion, and prosperity in the country,” said Tania Ortiz, CEO of IEnova.