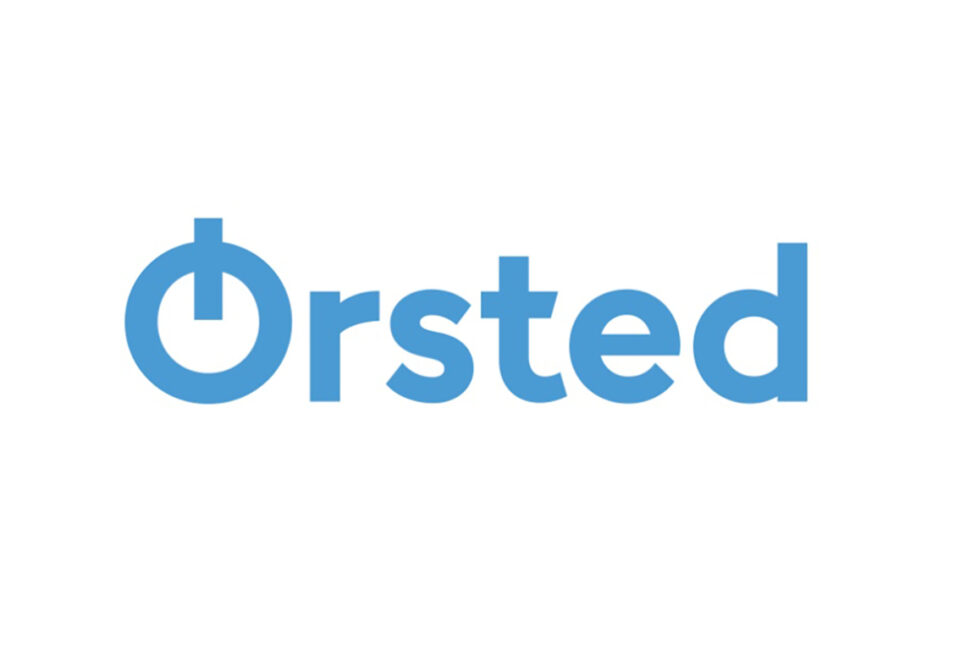 Orsted, the world leader in solar and wind energy assets, signed a power purchase agreement with MSD; a pharmaceutical company also known as Merck & Co. Inc. The company entered into an agreement to purchase energy from the Armadillo Solar project, to be located in Texas.

Firstly, with this agreement Orsted expands its customer base to the pharmaceutical industry; while also funds its Armadillo Solar project, expected to be operational by early 2023.

Secondly, the Armadillo Solar project will be located in the Navarro County, in Texas; less than 50 miles from the Dallas-Fort Worth Metroplex.

Thirdly, although an investment figure was not disclosed; nor the total amount of power to be purchased, both companies’ officials said it was a substantial agreement for their interest.

Furthermore, Susanna Webber, Senior Vice President and Chief Procurement Officer at MSD, said. “This contract is an important step in MSD meeting its commitment to sustainability; by bringing carbon-free energy to the grid in Texas and reducing the environmental impact of our operations.”

Orsted secures another contract for its Texas assets

She also added: “As a human and animal health company, we see our renewable energy strategy as fully integrated with MSD’s mission to save and improve lives.”

Moreover, Vishal Kapadia, Chief Commercial Officer of Onshore in Orsted, commented. “We’re happy to partner with MSD and expand our customer base to the pharmaceutical industry.”

He also remarked. “It’s exciting to join forces with them in their efforts to advance the use of carbon-free energy in the medical industry.”

On the other hand, the agreement with MSD is another in a series of virtual and power purchase agreements for Orsted’s energy assets in Texas. Back in March, the company announced a 10-year Virtual Power Purchase Agreement with Nucor Corporation.

Finally, also in March, the company announced the final investment decision on its largest onshore project to date; the 518 MW hybrid wind and solar project Helena Energy Center. The facility will be located in Bee County, in South Texas.