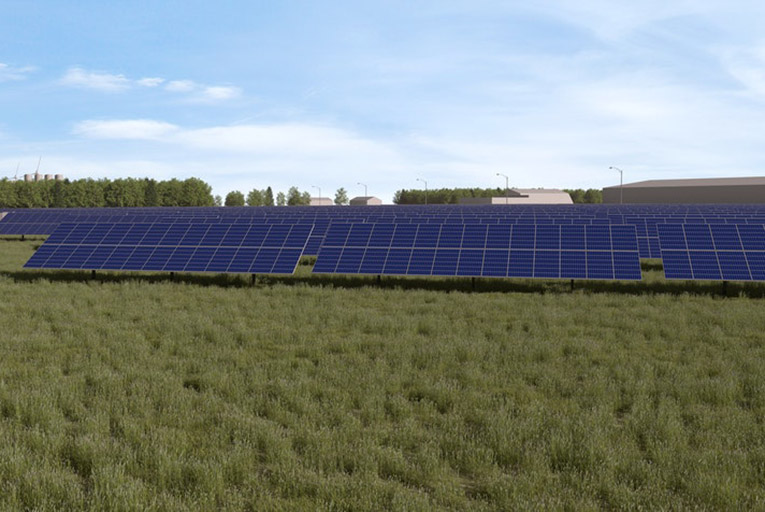 Canada will invest in three solar gardens to be located in the Nova Scotia region; specifically, in Antigonish, Berwick and Mahone Bay. The investment comes as both federal and provincial governments try to tackle the hit of the pandemic.

Firstly, the project consists of the construction of three solar gardens in the above-mentioned locations; altogether, the gardens will produce up to 10 GWh of clean power, at peak energy within the towns’ distribution zones. Such output would be enough to power 1000 homes pear year.

Secondly, once completed, the project will benefit the communities by increasing and diversifying the use of renewable energy; providing equitable access to this energy and producing 50% of their own electricity needs from clean sources.

Also recommended for you: China making a gas pivot after operation of ultra-deep-water field. Click here to read.

Canada with substantial investment for infrastructure

Moreover, Bernadette Jordan, Minister of Fisheries, Oceans and the Canadian Coast Guard, said. “Green energy projects like these solar gardens in Mahone Bay, Antigonish, and Berwick, are good for our communities in so many ways. They generate clean electricity, reduce greenhouse gas emissions and create good jobs. That’s what Build Back Better means.”

In addition, Suzanne Lohnes-Croft, Minister of Communities, Culture and Heritage, remarked. “This is an important milestone for Mahone Bay; it means residents can equitably participate in and benefit from utility-sized solar systems. Altogether, these projects will generate up to 10 gigawatt hours of energy annually; and puts power in the hands of local residents, allowing them to become active partners in the pursuit of a clean energy future.”

Furthermore, David Devenne, Mayor, Town of Mahone Bay, commented. “The investments in this project fit into our Greenhouse Gas Reduction Action Plan; and enable Mahone Bay to take a leadership role among municipalities in solar energy.”