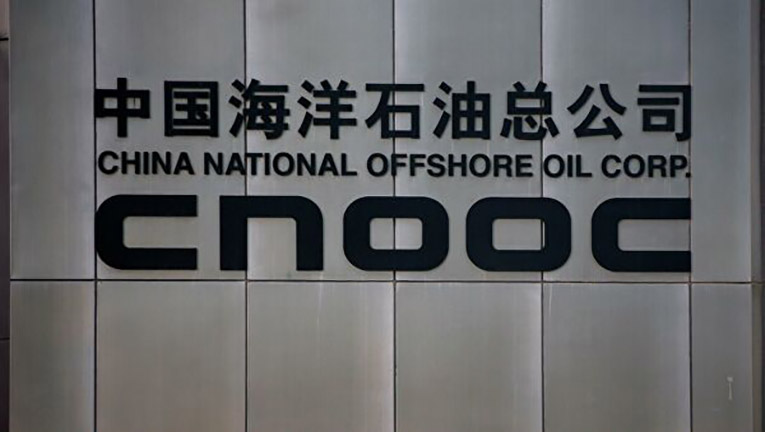 China is making a gas pivot after starting operations of the first ultra-deep waters field, located in South China Sea, and operational since late June. Indeed, it’s the world’s largest customized floating platform 1,500 meters above the sea bed; and it marked a milestone for China as it is the first field operated entirely by a Chinese company.

Firstly, for China’s state-owned oil and gas company CNOOC the output from the gas field will serve to the country’s goal to move towards energy transition; and using gas as a “bridge” energy resource to phase out coal; and cap carbon emissions by 2030, as reported by Reuters.

Secondly, for the rest of the world, the start of operations of the Lingshui 17-2; which has proven reserves of 100 billion cubic meters; represented the prove that China’s energy majors possess the technical and operational expertise to fulfill their gas ambitions; even as international rivals slow fossil fuel development in favor of green energy projects; as Reuters points out.

Thirdly, Readul Islam, research analyst at Rystad Energy, said about the project. “CNOOC doesn’t make excuses for the gaseous part of its portfolio; having firmly pitched its tent with the camp that sees natural gas as a key transition fuel in the global pivot to clean energy. Given China’s demand for energy now, gas satisfies that demand with the lowest emissions baggage.”

Moreover, the Lingshui 17-2 gas field was discovered in 2014; it locates 150 km (93 miles) south of China’s southernmost province Hainan; according to Reuters, it is four times deeper than CNOOC’s operations Liuhua 16-2/20-2 oil field; which sits 410 meters below the surface in the Pearl River basin.

Also recommended for you: Gas trader in Bulgaria acquired in 50% by US based Linden Energy. Click here to read.

China in plans to develop a gas cluster

Indeed, the gas field is the first with such depth to be fully operated by CNOOC. At peak capacity, the field would pump 3 billion cubic meters a year; which would be the 1% of the total gas demand in China; it would also represent the 20% of all CNOOC’s gas output by 2024.

In addition, the launch of the project will enable further developments of nearby deepwater projects; the intention is to form “a gas cluster of a trillion cubic meters’ reserve to supply Hong Kong, Guangdong, Guangxi and Hainan.” Said a CNOOC official quoted by Reuters.

On the other hand, the development of the deep-water gas field incorporates engineering expertise from Britain’s Wood Group; and a complex subsea production system from Norway’s Aker Solutions; worth $200 million.

Finally, Ouyang Xin, Aker Solutions’ General Manager and Head of Subsea China, said. “The success of the project is based on CNOOC’s open and collaborative approach; in partnering with international companies and enabling the joint development of innovative solutions together.”

Net Metering at the center of a debate...