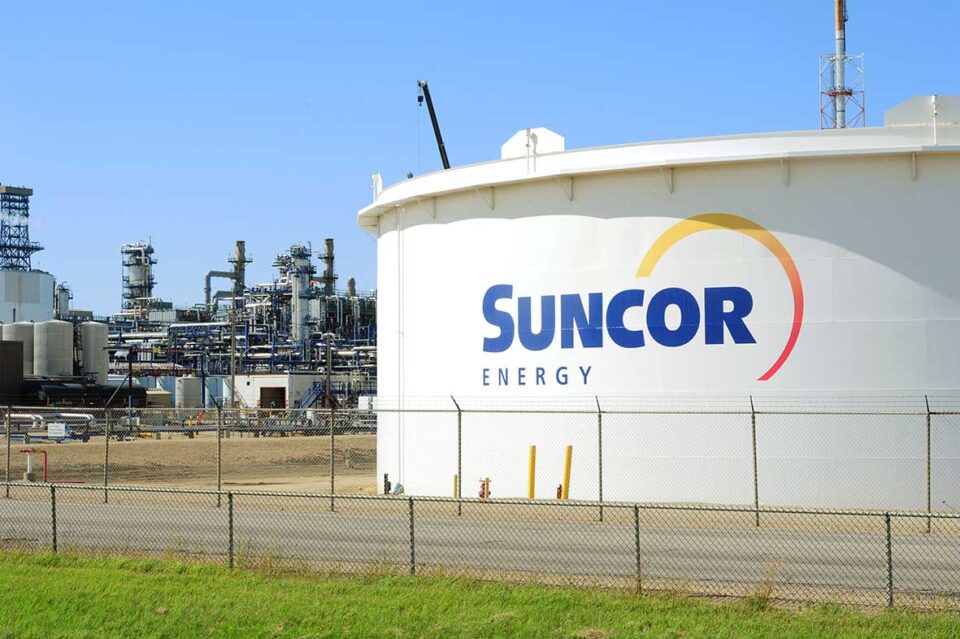 Suncor, Canada’s number two oil producer, announced this Wednesday it had a strong financial performance during the third quarter of the year. The company posted its 3Q results and said it doubled its dividend as the oil prices rebound helped its profits.

Firstly, the company’s CEO, Mark Little, said the company generated funds from operations of $2.6 billion, underpinned by strong results from the Refining & Marketing business. “Since the start of 2021, we have returned $2.6 billion to our shareholders through share repurchases and dividends.”

He also remarked that the company has reduced its net debt by $3.1 billion. “Demonstrating significant progress towards fortifying our balance sheet and meeting our capital allocation targets for the year.”

According to the statement, the increase was a result of improving the business environment and strong refinery utilization of 99%. The company achieved such a margin despite Canadian gasoline and diesel demand estimated to be 7% below the comparable period in 2019.

On the other hand, the company’s total upstream production increased to 698,600 barrels of oil equivalent per day; compared to 616,200 boe/d in the prior-year quarter. Factors for the increase were strong performance from the company’s In Situ assets and increased production volumes at Syncrude.

Suncor became the operator of this asset on September 30, and it meant a critical step towards driving greater integration; efficiencies, and competitiveness across all Suncor-operated assets in the region.

Finally, during the 3Q 2021, the company returned $1.0 billion to its shareholders through $704 million in share repurchases and payment of $309 million of dividends. It also reduced its net debt by $2.0 billion.