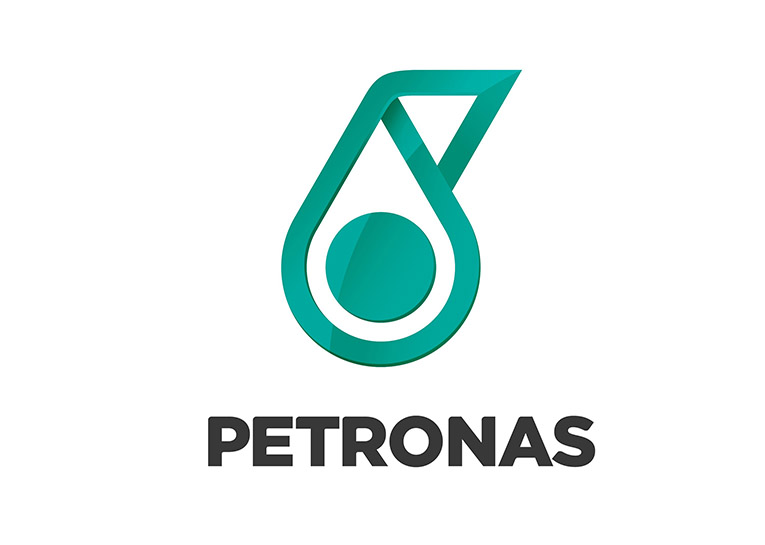 Petronas, the Malaysia’s state-owned oil giant, is considering to build a petrochemical complex in Alberta, that would produce hydrogen to be exported to Japan. The company would do so by conducting a feasibility study, with around $1,3 billion in budget.

Firstly, the Canadian division of Petronas, Petronas Energy Canada, announced this Tuesday it has teamed up with Japan’s Itochu Corp. and an unnamed Calgary-based pipeline company. Together they will conduct the feasibility study for the facility that would produce around 1 million tons of ammonia per year; while capturing the related carbon emissions from the process.

Secondly, as we have reported previously, hydrogen is difficult to transport, as for its volatility; however, one secure way to transport the fuel is converting it into ammonia; by adding nitrogen to the hydrogen.

Thirdly, in this case, Petronas will source the nitrogen form its natural gas operations in British Columbia, and would add it to the hydrogen. “At the end point, the user; which in this case would be markets overseas, would split it into nitrogen and then hydrogen; which would be used as a fuel source.” Said Petronas Energy Canada president and CEO Mark Fitzgerald.

Petronas Canada, the ideal producer of ammonia and hydrogen

Moreover, such output would be “blue ammonia” or “blue hydrogen”; as Petronas would capture the GHG emissions related in the process of making it. According to Petronas statement, the company and Itochu would jointly market the ammonia produced at the facility in Asian markets; “potentially for thermal power generation in Japan, replacing hydrocarbon-based fuels for power plants; also, steel, chemical production and other applications.”

In addition, Fitzgerald said Canada is an ideal place to develop the blue ammonia/blue hydrogen facility; because of the country’s vast natural gas reserves; also, its hydrogen strategy and willingness to support carbon capture utilization and storage (CCUS) investments.

He also remarked. “Both the Alberta government and the government of Canada have committed to working with private sector companies; such as ourselves to really drive that hydrogen strategy for Canada. We also have an abundant supply of natural gas, which transitions to blue hydrogen.”

Finally, Japan’s economy, trade and industry ministry has a goal of securing 30 million tons of ammonia by 2050; in an effort to reach a net-zero carbon emissions goal by 2050.