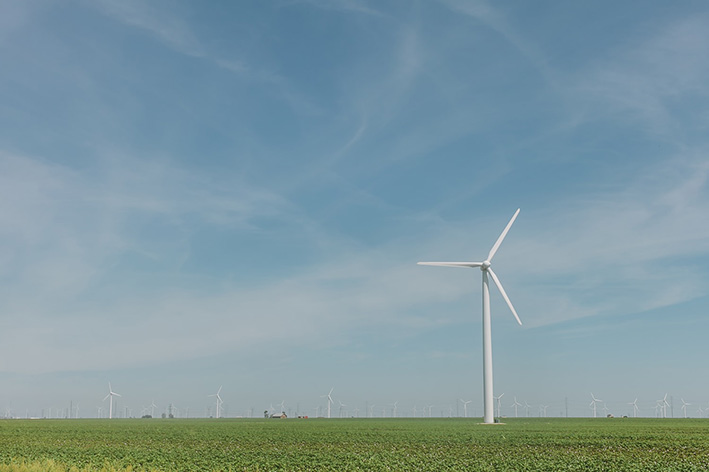 Infrastructure and Energy Alternatives Inc. (IEA) has secured the construction contract for the Jayhawk Wind project valued at approximately $70 million. The contract was awarded to IEA by Apex Clean Energy.

Firstly, the contract was awarded to IEA Constructors, a subsidiary of IEA that specializes in utility-scale renewable energy and civil infrastructure projects.

Secondly, the contract contemplates the construction of a utility-scale wind farm, to be located in Bourbon and Crawford counties, in the southeast of Kansas. The total capacity for the complex would be at around 190 megawatts that would be fed into the local grid.

Thirdly, construction works at the site began in late February; the project would be operational by the end of 2021.

Jayhawk Wind with agreement with WEC Energy and Facebook

While also remarking: “IEA will be able to minimize the construction’s environmental impact. In addition to contributing to the state’s goal of carbon neutrality, we are pleased to be able to bring continued employment to the state; and also support local merchants, equipment suppliers and more by reducing their need to import clean electricity from other states.”

On the other hand, Ken Young, COO at Apex Clean Energy said. “We are thrilled to partner with industry leader IEA to make Jayhawk Wind — Apex’s second project in Kansas — a reality.”

Finally, this agreement included a power purchase agreement from Facebook. In fact, this was the fourth agreement of the tech company with Apex.

Oil goes up above $78 as investors remain...