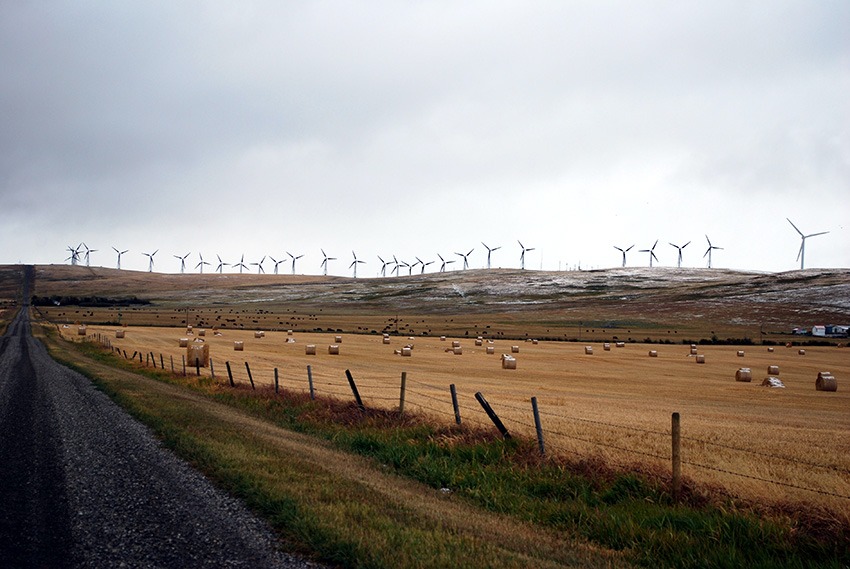 Alberta’s government announced a $280 million investment for three programs aimed at carbon emission reductions with green technology. The investment will be pulled from the TIER system and the LCELF fund, according to the report.

Those programs will support 5000 jobs and will cut an estimated 13 million tons of emissions by 2030, the equivalent of taking 4 million cars off the road.

Jason Kenney, Alberta’s premier, said in a statement: “This investment comes at a critical time when Alberta must be bold in driving economic recovery.” Referring to Alberta’s role in the overall U.S. and Canada energy sector, in the midst of elections and depressed market balances.

The investment will support innovative projects across industrial sectors in Canada, but with a special emphasis on energy, such as carbon capture technologies, utilization and storage, industrial energy efficiency, geothermal, and lowering emissions.

“We’re equipping our job creators with the resources they need to move forward on projects that reduce emissions, reduce costs, and create good jobs. Alberta is a province of innovators, and I am proud that the TIER system continues to support our province’s leadership in emissions-reducing technology.” Said Jason Nixon, Minister of Environment and Parks.

Recommended to you: CCUS in Canada: at the forefront since 1984

According to Jonathan Wilkinson, Minister of Environment and Climate Change, the capital injection underlines Canada’s intentions of supporting clean energy and green technologies alike; their efforts to fight climate change, and creating jobs along the way.

The TIER system helps industrial facilities all across Canada to cut their emissions with innovative green technology. Its fund is directed, thus, into companies looking for innovation opportunities and new ways of development.

Since 2009, TIER has committed $611 million to 185 projects worth 4.4 billion. By 2030, all together are expected to have reduced 34.7 million tons of carbonic gases to the atmosphere. This pushes Alberta and Canada forward in the climate change battle.

As Canada’s energy sector struggles with domestic low oil prices, lack of pipeline supply and the possible call out for one of the biggest midstream projects, Keystone XL, an investment such as this may put the government one step ahead of other provinces.

With changes such as this, Canada may face the possible energy shift pushed by the United States after the election with more preparation.

Pennsylvania, Minnesota, and North Carolina voters could open the door to an energy transition

KBR secures contract with the NREL for biofuel...

Digital Twin among the most useful tech during...