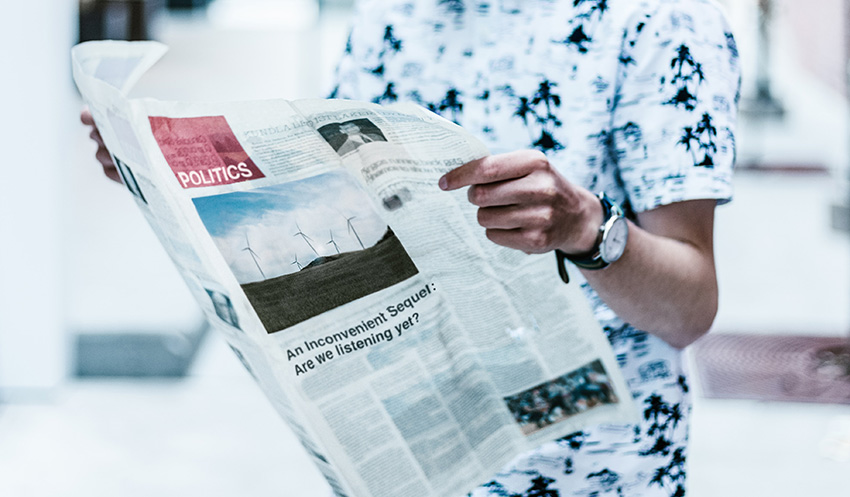 According to an E&E News analysis, enough Democrat wins could set a more straightforward path towards more intensive low-carbon policies in the future.

Furthermore, in these three states, some polls indicate that state governments could spotlight actions focused on the energy transition with a Biden win.

Currently, Republicans have a two-seat Senate’s majority in Minnesota and more massive House and Senate majorities in Pennsylvania and North Carolina.

Pennsylvania is one of the most energy producers and consuming states in the country. With a Democrat win, experts foresee one of the significant shifts in energy policy in the United States.

This law, passed in 2019 after the Legislature flipped, currently requires both society and privates to engage in a net-zero carbon emissions goal by 2045.

Another goal for Democrats would be to ramp up renewable energy standards. One way to do it is through Pennsylvania’s Alternative Energy Portfolio Standards Act, first passed in 2004, which expires next year.

Possibly of your interest: Poll shows 82% of U.S. voters support the energy transition

According to experts, increasing the percentage of renewable generation this legislation mandates would represent a massive victory for Democrats in the state.

Currently, the law requires less than 10% of Pennsylvania’s purchased electricity to come from solar.

The other two proposed bills are related to electric vehicles and solar infrastructure, respectively.

However, several environmental activists recognize such a transformation through the proposed bills would require bipartisan support. A lot will depend on a Democrat substantial majority.

In Minnesota, Democrats only need two more seats to capture a majority in the Senate. According to consulted people by E&E, Minessota’s Legislature has been divided for the last 30 years approximately.

With such a division, many energy and climate legislation were blocked and didn’t pass the gridlocks, such as the 2007 Next Generation Energy Act.

Nevertheless, a rising pressure for different climate policies may lead Minnesota to the next step toward a decarbonizing future.

Consulted sources said that in Minnesota already exists an acknowledgment of the need for an energy transition among both Republicans and Democrats. However, there is less agreement on how and at what pace the state should achieve that transition.

In 2019, Tim Walz, Democratic Minnesota’s Governor, proposed a three-year energy plan to address a 100% clean energy standard by 2050. While the proposed project seemed to receive general support, the Republican majority didn’t approve it.

According to the E&E report, no Midwestern state so far has adopted a 100% clean energy mandate.

Furthermore, the governor’s proposal and similar clean energy proposals were not key during recent legislative races and campaigns.

That plan calls for a 70% reduction in greenhouse gas emissions (GHG) in the power sector by 2030. The document also aims to turn the state into a carbon-neutral status by 2050.

It follows a 2018 executive order from Gov. Roy Cooper, a Democrat who is currently up for reelection.

Some bipartisan support for clean energy in the state, given its experiences with solar infrastructure projects. But nationally, the energy transition often receives more attention among Democrats.

Duke Energy Corp., a North Carolina-based utility owner, has stated shifting to cleaner energy is a priority for the company. A recent Energy News Network Report shows the company’s political contributions are bipartisan.