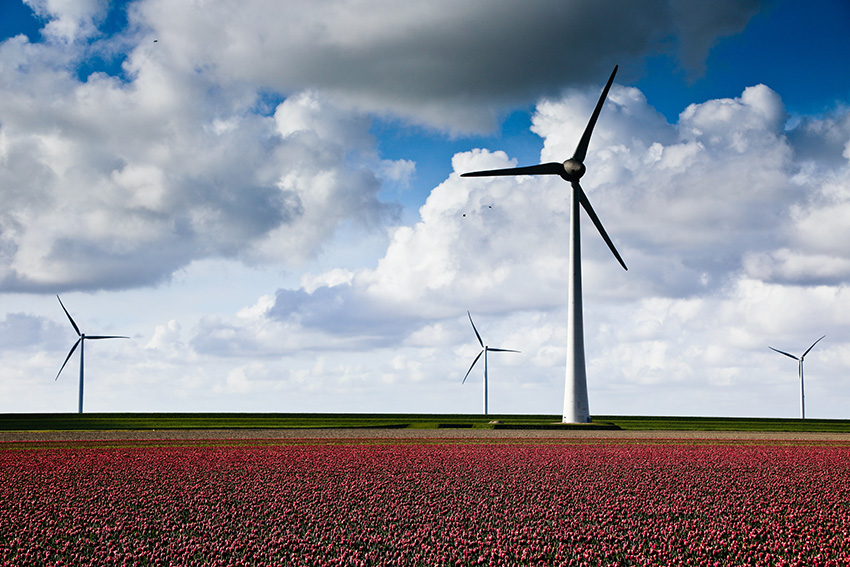 According to a new poll, 82% of 2,000 already cast online voters support the energy transition.

Faced with the question about “what the primary goal of U.S. energy policies should be?” surveyed 82% of people agreed the government should be achieving 100% clean energy. The poll has a margin of error of plus/minus 2.2% at the 95% confidence level.

What U.S. voters think of the energy transition

Regarding the energy transition, pollsters found that 33% of voters “somewhat” and 49% “strongly” agree that a primary goal for the next U.S. administration should be achieving 100% clean energy.

Furthermore, surveyed people think that investing in renewable technologies would improve living conditions for rural, farming, and communities of color in their states.

Possibly of your interest: Green bonds under revision: ESG and ‘greenwashing’ fears

Over the question about whether it is positive if Congress introduces laws that would set the goal of achieving a 100% economy by 2025 in the U.S., seven in ten respondents said they would support such legislation – 31% somewhat, and 40% strongly.

32% of respondents also said they would somewhat support an initiative to require electric utility companies in the country to generate power from 100% renewable sources (wind, solar, biomass, tidal) by 2035.

39% responded they would support such an initiative strongly.

Regarding the voting behavior, most participants (62%) said they would vote for a candidate who supports federal economic stimulus for clean energy infrastructure investments.

Changes in attitudes: the poll reveals them

What this poll also reveals, it that the conventional wisdom toward energy is changing.

For instance, when respondents were asked about fracking activities, 61% said they needed to be more regulated. Besides, 80% think companies should install technology tools to reduce their methane and greenhouse gas emissions.

Regarding natural gas, 74% of voters support job creation programs for people in the oil and gas industry to help them address the energy transition. According to respondents, tens of thousands of abandoned wells remain, causing water and methane pollution to the atmosphere.