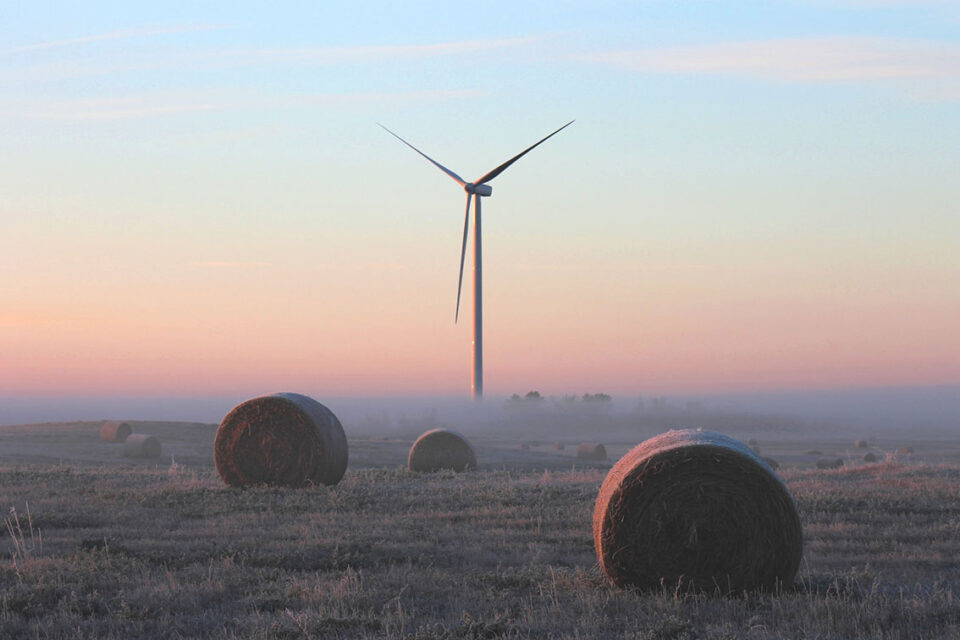 Firstly, the companies announced the award this Friday the award in the tender. The Bekevar Wind Energy Project will have a total capacity of 200 megawatts, as said above. It will consist of around 40 turbines, an underground medium-voltage electrical collector system; also, access roads, a substation; two permanent meteorological towers, and also an operations and maintenance building.

Secondly, SaskPower on the other hand will build a 10km long transmission line to connect the project to the provincial grid. The turbines will be installed on a 20,000-acre area that overlaps with the RMs of Hazelwood and Kingsley, and about 500 acres of reserve land.

Thirdly, the project will generate enough electricity to power approximately 100,000 homes; it will also play a significant part in de-carbonizing the Saskatchewan power generation fleet; by displacing coal power dispatched by SaskPower.

Moreover, the Bekevar Wind Energy Project will indeed play a substantial role in helping Canada to achieve its federal target of phasing out coal generation by 2030; and will help SaskPower meet its target of 50% reduction of emissions from 2005 levels by 2030.

Also recommended for you: Solar pipeline in Spain from Lightsource bp expanded to 3GW. Click here to read.

Wind energy in Saskatchewan will have substantial benefits for the province

In addition, the project will have several more benefits for the region; it will provide affordable, zero-carbon electricity to Saskatchewan for 25 years; it will generate annual property taxes, as well as lease payments and/or royalties to participating landowners.

On the other hand, it will generate operational construction jobs, throughout the process of development; and permanent jobs during the commercial operations phase. However, the specific numbers of jobs that the project will create were not disclosed.

Furthermore, the wind energy project will begin its construction phase in the summer of 2022 and is slated for completion by the end of 2023. About the relevance of the wind energy project, Peter Clibbon, RES Senior VP of Development, said. “Saskatchewan is an ideal place to build some of the most cost-effective wind power in the world.”

He also remarked. “With many world-class renewables companies qualified to bid, the tender was highly competitive and RES and its partner, Cowessess First Nation, strove to deliver best value to SaskPower.”

Finally, Chief Cadmus Delorme, from Cowesses First Nation, concluded. “This is the third Request for Proposal in nine years Cowessess has bid into SaskPower with our partners. To be awarded the Bekevar project in collaboration with RES is a milestone for our First Nation, which helps continue to lead Indigenous renewable energy development in Saskatchewan.”